The incident was reported from the state of Chhattisgarh in India that has seen many rape cases in the past few weeks. 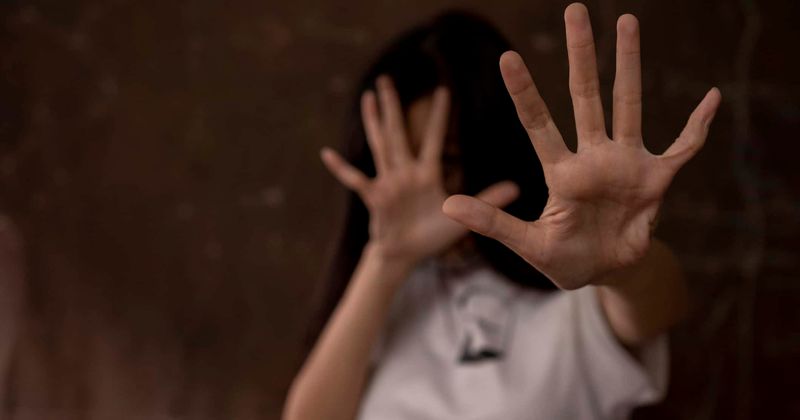 Trigger Warning: The story contains details of attempted rape and immolation that readers may find disturbing

A 14-year-old girl in India who was taking care of goats near her house managed to fight off two people who attempted to rape her on Monday. But tragically the pair— a minor boy and a 22-year-old man—doused her in fuel and set her on fire, leading to burns on 95% of her body. She was rushed to a hospital after parents found her unconscious but doctors were not able to save her. She did, however, manage to name the two people who were responsible for her death, who were also known to her, reports Hindustan Times (HT). The horrid incident took place in the eastern state of Chhattisgarh in a district called Bemetara located some two hours away from the state capital of Raipur.  According to the latest reports, the two perpetrators have been tracked and are in police custody.

Girl, 14, fights off gang-rapists only to be burnt to death

About time these so called civilised countries were ostracised both publicly, politically & financially (trade stopped) until THEY stop this happening - life sentences would help.https://t.co/s77xQfdtrs via @MailOnline

The Chhattisgarh police booked the 22-year-old as well as the minor for the death and the rape attempt of the girl. She was rushed to Raipur but the HT report stated that she was only able to get treatment on Tuesday night. When she finally reached, it was already too late and she succumbed to her injuries. The state of Chhattisgarh is the poorest in the country, with poverty levels at nearly 50%. The senior superintendent of police (SSP) of Raipur, Arif Sheikh said that the culprits will be punished for their crimes.

“We have registered a case under sections of murder and rape and under the Protection of Children from Sexual Offences (POCSO) Act on the basis of the last statement of the girl. The two accused have been identified as Sharad Jaiswal (22) and a minor. One of the accused was arrested by Bemetara police on Wednesday,”  The SSP further said that the girl was set ablaze when they failed in their attempts to rape her. According to a report in Daily Mail, the girl was just 650 feet away from her home, looking after the family goats in a field. The reports also said the perpetrators got enraged at the resistance put up by the girl and decide to kill her so that there would be no evidence of their crime. The Bemetara Superintendent of Police Divyang Patel said, even as the two tried to force themselves upon the girl, she "resisted with all her strength."

Shameless monsters need to be punished😡😡 so that no one dares to repeat it again in our society...
Chhattisgarh police please🙏🙏@PIBRaipur @PMOIndia

He added that they were afraid she would report the incident to the police and so doused her in kerosene and set her alight. "The two accused have been taken into custody and their interrogation was underway. Further action will be taken accordingly," Patel said who also highlighted she continued to lay in the field in pain till her parents returned home and found her there with her skin seared. The report also highlighted another rape that took place in the city of Chhattarpur not very far from Bemetara, of a 4-year-old girl who was then dumped in a well. The HT report also reported another rape in the Korba district, where a 21-year-old woman was abducted while she had gone out at night to relieve herself. She was carried off in the dark by a 32-year-old man and his friends and then raped.

Don't treat that minor as minor.😠😠

The main accused named Bhaiyalal and his accomplices have been arrested by Korba police. India is one of the most dangerous countries in the world when it comes to women's safety. The latest government data on crimes against women revealed there was 1 rape reported every 15 minutes in the country. In 2018 alone there were 34,000 reported cases of rape.