The incident, which took place in South Korea, involved a 19-year-old who dreamed of being a restaurant owner. 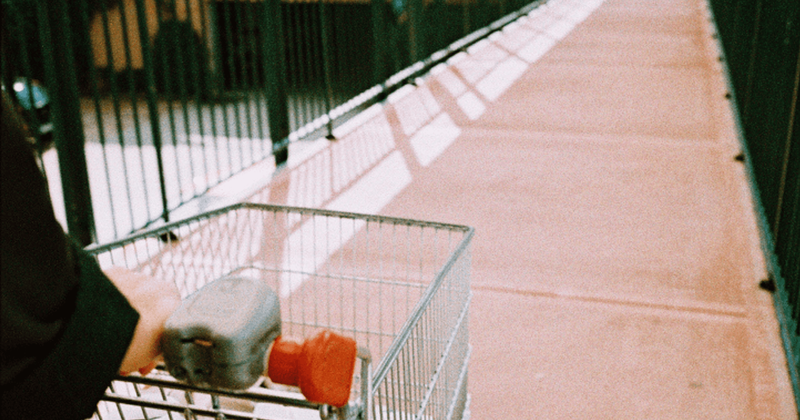 Sometimes good people seem to die early for no fault of their own. That's exactly what happened with this 19-year-old student - who was killed by a car accident while being a good samaritan. Kim Sun Woong was walking home after finishing a late-night shift at his part-time job. During his walk home, he spotted an elderly woman trying to pull a heavy cart uphill all by herself. The selfless teenager soon jumped in to help the grandmother out and decided to pull the cart along with her.

This story has all the makings of a typical random act of kindness stories we've heard at some or other. But, unfortunately, the heartwarming tale turned into a heartbreaking one as Woong was hit by a speeding car when the two were pushing the cart across a crosswalk. He was soon rushed to a nearby hospital where doctors tried their hardest to give the student their best care. However, despite all their best efforts, Woong couldn't be revived and was soon declared to be braindead and kept on life support till the family decided their next options.

He was a kind soul and helped many people live on even though he couldn't. I'm sure he's found peace ❤️

That's when the teen's father stepped up to make his son's certain death even more meaningful -- all his vital organs were donated. The teen, therefore, continued his good deeds after his death and went on to save the lives of seven other people with his vital organs. Later, Woong's older sister revealed in an interview that the 19-year-old had taken up a part-time job to minimize the financial strain on his father, who ran a small restaurant in the city. She even shared that the student dreamed of following in his father's footsteps and open a restaurant in the future where he hoped to cook the best of meals for his patrons. The incident, which is said to have occurred back in 2018, continues to make the headlines even today as they give us a sense that as cruel as the world is becoming, there is still a small minority who continue to restore our faith in humanity.

Can't believe such a kind soul had to face this tragedy....His good deeds will never be forgotten. Rest in peace angel❤

In a similar story of a young man coming to the assistance of a senior citizen but without such a drastic outcome, we bring to you a tale of an airline passenger who witnessed something so warm that she wept tears of joy. Megan Ashley was flying from San Diego to Nashville, and she happened to overhear a conversation between a 96-year-old woman and a young man, which restored her faith. Ashley heard the elderly lady expressing how she was rather anxious boarding the plane because she hadn't flown in 15 years. To calm her nerves, she asked the young man seated next to her if she could hold his hand for some time. Ashley took to Facebook to recount the heartwarming incident.

She wrote: "On my flight from San Diego to Nashville today, sitting in the row next to me was a 96-year-old woman who hasn’t flown in 15 years. For her birthday she wanted to go to Kansas City to see her family but she was scared of flying. She also added that the lady hugged the boy every time the plane experienced turbulence." She revealed how the young gentleman beside the lady gladly let her hold his hand and tried his best to keep her calm by keeping her engaged in a conversation.

Every act of kindness, no matter how small, helps make the world a better place! https://t.co/INgS3noqYW #KindnessMatters