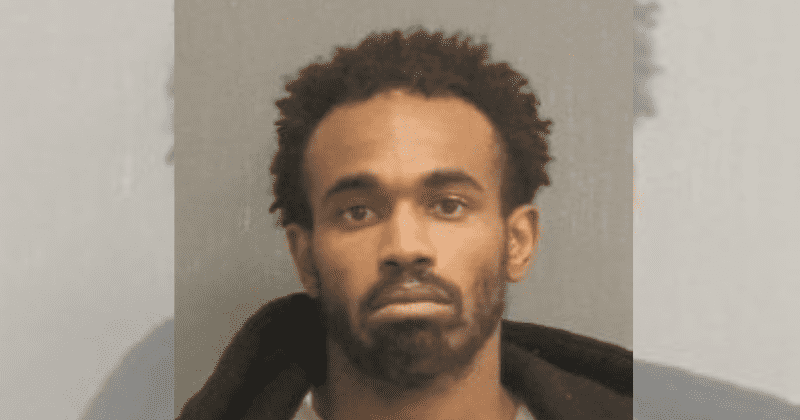 Trigger Warning: The story has details of child murder and assault that readers will find disturbing

A 2-year-old boy in Tennessee died after he was allegedly beaten and pushed by his step-father. The accused, a 33-year-old Rozelle Westmoreland has been arrested reports People. A statement from the Metropolitan Nashville Police Department stated that the little boy named Cincere Hathaway was found unconscious by his mother on Friday last week who then called 911. Cincere had been left under the care of her husband for just a few hours while she went out. When she came back home, she found her baby not doing so well and made an emergency call of the boy being "in distress." But before help could reach the boy, he died. Westmoreland was arrested on Tuesday. He was first detained on a different charge - an outstanding probation violation warrant. Later, charges were filed against him in relation to Cincere's death.

He is presently being held without bond. During an interrogation, "Westmoreland admitted that the toddler's 'whining' angered him and resulted in numerous strikes to Cincere's head and body," said a police statement on the case. After assaulting the kid, the accused "dressed the child, placed him in bed and left" the home. An autopsy report revealed he had suffered two skull fractures and a brain bleed from the beating. He also sustained nine rib fractures. According to a report in WKRN Westmoreland pushed the child into the side of a bathtub. This caused the child to hit the floor with his head. The child's autopsy also revealed he had suffered “severe internal injuries” including “a lacerated liver” and his “lung being attached to the ribcage from severe trauma.”

News 4 has obtained a copy of the affidavit into 2 year old Cincere Hathaway's death. The information is graphic and disturbing. Cincere's stepfather has been charged with his death. His court date was this afternoon. We'll have the latest coming up on @WSMV at 5 and 6. pic.twitter.com/AldkKNBcS8

In an interview with the same channel, Cincere's biological father, Marquez Harris said he wanted justice for his son. “Like what possesses you to beat a child? Not your child. Somebody else’s child,” said Harris who added he had never met the accused since he and the child's mother have been estranged for a while. According to Harris, nothing short of the death penalty for his child's killer would satisfy him. “I want the death penalty. Nothing more, nothing less. I don’t want no 30 years, no 20 years, no 60 years, no I want the death penalty. I don’t even want life,” said Harris. Westmoreland has had problems with the law before and even served jail time for other crimes. These included sentences for offences such as aggravated assault and aggravated burglary. He is scheduled to appear in court soon.

There is no pit in hell low enough or hot enough for people who kill their babies. I’m thru now.

In a similar incident reported by us in July, a 21-year-old father in Harris County, Texas punched and slapped his toddler boy so brutally that he became unresponsive. The child later died at a hospital. Antonio Devonte Hicks Sr. told the police he "snapped" at his two-year-old son, Antonio Hicks Jr. during potty training and hit him. Initially, he lied to the cops telling them the boy had been hit by a stranger while the two were on a walk. Hicks later admitted he hit his son. The man took his son to the Houston Northwest Emergency Center for medical treatment. Doctors there became suspicious when the injuries on the boy were not consistent with Hicks's explanation of how he got them. He also had several injuries that were old and in the process of healing. Hicks was charged with causing serious bodily harm to the boy.

A Houston dad "lost his temper" and fatally beat his 2-year-old son during potty training.

In another incident, a one-year-old infant in Alabama died due to a brain fracture caused due to an assault by his mother's boyfriend in March. Christopher Eugene Knight, 35, was initially charged with aggravated child abuse. But this was later changed to capital murder. The child named Jayden had a blood clot in his brain and a fractured skull.