A neighbor of the victim had been stalking and harassing her for months. He and two other family members poured fuel on her and lit her on fire. 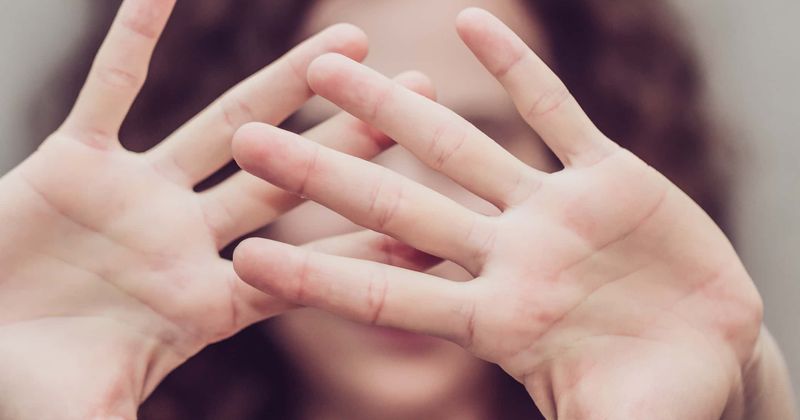 Trigger Warning: The story has details of violence against women and death that readers will find disturbing

A 20-year-old girl in India was doused in fuel and burned to death after she resisted sexual harassment from a man who was her neighbor. Angered, he burned the girl alive with the help of his brother and his father. The police did not help matters. While the incident happened in October it was only after a public outcry that they got into action and caught the culprits - named Vijai Rai, his sons Satish Rai and Chandan Kumar Rai, reports Times Now.  Before she died, the girl managed to name the men who were involved, from a hospital bed. She was in critical condition after suffering burns on 75 percent of her body and did not live too long after giving her statement. The incident was reported on October 30 from the Rasoolpur village in the eastern state of Bihar, infamous for regular cases of violence against women.

“When I protested and said that I would tell my mother about their antics, Satish took out a bottle of kerosene from his pocket and poured it on my body. After this, they set fire on me with a match. I started shouting. People around started gathering there, and then all three fled,” the girl said in her statement. The girl was attacked when she stepped out of her home to dispose of the garbage. She was dragged by the three men and set on fire after kerosene was poured on her. She was rushed to a hospital in the state capital of Patna where she continued to fight for her life. She died on November 15. A video of the girl giving her statement was widely shared on social media causing a storm of criticism against the police inaction.

@myogiadityanath @PMOIndia @AmitShah amish I always say, people literally have to beg for justice n come on the street ... why such things should ever happen... this shows how justice is being served n delivered in our nation... BIG question to the government

After the horrific incident where three men named Satish Kumar Rai, Vijay Rai and Chandan Kumar harassed, molested and burned a woman alive in Rasoolpur Habib village of Vaishali district in Bihar, the victim’s sister has said that since the incident, the accused’s

They demanded the culprits be caught and refused to perform the funeral rites of the victim if the demands were not met.  Maimoona Khatoon, the victim's mother said the accused had threatened to kill his daughter a day before he set her on fire. Gulshan Parveen, the victim's younger sister also claimed the accused had been stalking and harassing the victim for several months. A police officer from the department was also suspended for inaction. The Vaishali district superintendent of police, Manish told the publication, “We had been making continuous raids since yesterday. Chandan was arrested during one such raid. Raids are being conducted to arrest the other two accused.”

When asked about the allegations of inaction by authorities, he added, “We cannot say anything on these charges, but we raided wherever we found clues. Our team is continuously taking action." He said the suspended officer "should have been more sensitive in this matter, but he did not show up. We found negligence in his work and took action." An investigation into the case is ongoing. The victim's father died two years ago and the mother was working as a tailor in Patna