trending celebrity people lifestyle news animals
5-Year-Old Run Over, Killed After Mom's Boyfriend Forced Him Out Of Car As Punishment

5-Year-Old Run Over, Killed After Mom's Boyfriend Forced Him Out Of Car As Punishment

Five-year-old Austin Birdseye was hit by another car on the road after he was made to get out of the car on a dark, rainy night. 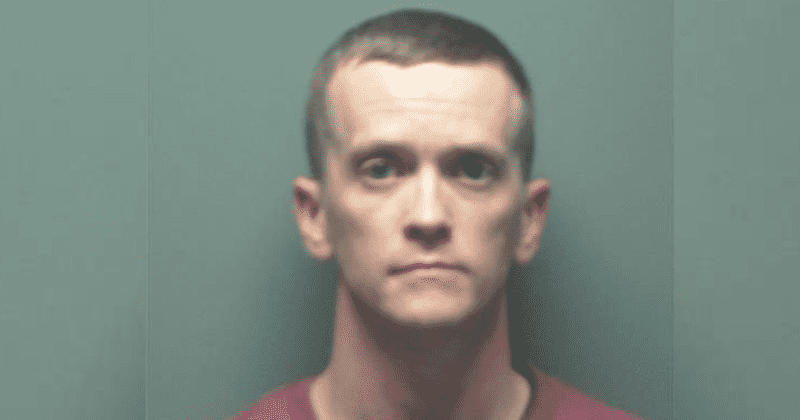 A 5-year-old boy was killed after his mother's boyfriend allegedly kicked him out of the vehicle on a dark, rainy night. Five-year-old Austin Birdseye was hit by another car, after he was abandoned in the middle of the road for allegedly being loud and naughty while in the car. Bryan Starr, a 35-year-old Army sergeant, forced the boy to get out of the car, endangering the kid's life. He realized the boy had been hit by another vehicle when he saw multiple cars stopping on the road. The boy was rushed to the hospital where he succumbed to his injuries, reported People.

The Alabama man told authorities that he had ordered the boy to get out of the car, a Dodge Charger, for unruly behavior. Despite the road being dark and rain pouring down, he recklessly ordered the boy out of the car into danger. Starr said he pulled over at St. John’s AME Church at 944 Alabama 165, before asking his girlfriend's son to exit the car. The incident was reported around 8 p.m. Charges were pressed against Starr after the boy died at Piedmont Columbus Regional Hospital. He was charged with murder. Russell County Sheriff Heath Taylor described the incident as heartbreaking, before adding that the 35-year-old showed a "reckless disregard" for the safety of the boy. Police are looking into the possibility of there being surveillance footage of the incident.

As a result of the child's death, Bryan Starr was charged with murder. According to Ledger-Enquirer, at a press conference, Russell County Sheriff Heath Taylor stated that the man showed a "reckless disregard" for the safety of the boy. He said, "It’s just heartbreaking," referring to the tragedy. The Sheriff was stunned at the man's actions and felt for the boy being abandoned in the road. "He has no idea where he is or how to get home. Who thinks to tell a five-year-old to get out of a car because they're being potentially loud?" asked Russell County Sheriff Heath Taylor, reported KMOV4. "It was raining at the time and it was, obviously at 8 o'clock at night, dark." Russell County Sheriff also confirmed that the driver of the car that hit the 5-year-old boy wasn't at fault and that the blame lies with the 35-year-old. “We have their information, and we’ve spoken to them, and will speak to them again, but at this point, there’s no indication that they had any chance of not hitting the little guy,” said Taylor. He also confirmed that the boy's mother wasn't in the car at the time.

Bryan Starr is an active-duty Army sergeant posted at Fort Benning in Georgia. "We are deeply saddened by this tragic event and extend our heartfelt condolences to the family of the deceased," said Ben Garrett, a spokesman for Fort Benning. Bryan Starr has already turned himself in and is said to be cooperating with the ongoing investigation. Bail has not been set. Bryan Starr, who has served for more than 17 years in the army, hasn't entered into a plea deal. As per court records, Starr didn't have an attorney to speak on his behalf. Bryan Starr was deployed in Iraq and is currently assigned to the 3rd Squadron, 16th Cavalry Regiment, 316th Cavalry Brigade.