Organized by the Frazier History Museum and Rosemary Clooney House, it will have artifacts like costumes, interactive features like backdrops from the movie for photo opportunities and talk-back sessions 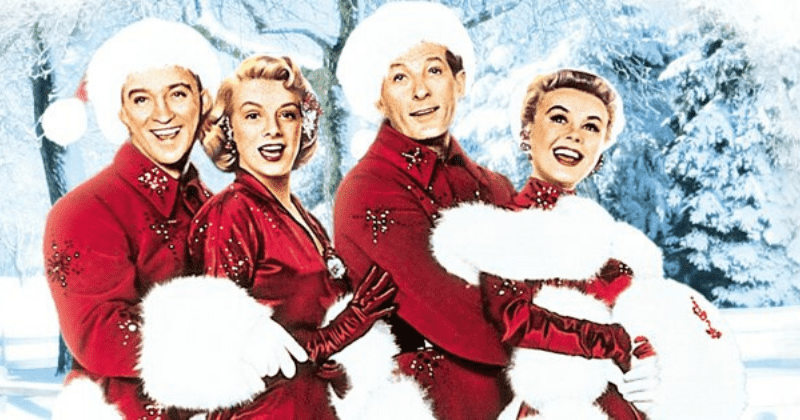 Everyone remembers the classic movie, White Christmas. One of the most iconic musicals whose popularity has spanned for decades and continues to woo and enthrall audiences since its release in 1952. Fans of the movie would be excited that the movie will be part of Frazier History Museum exhibition that opened on Black Friday to celebrate 65 Years of White Christmas.

For the exhibit, the museum has partnered with the Rosemary Clooney House, the house where she lived for 20 years and was named after her. Some well-known facets and features from the movie include the original sleigh, costumes like the turquoise dresses that were worn by Rosemary Clooney and Vera-Ellen. Props as well as the sheet music from the movie will also feature in the exhibit, reports WHAS11.

Andy Treinan, President of Frazier Museum said that the fans of the movie demanded this exhibit, therefore they went ahead with it. If you think the exhibits are only for viewing then you are really wrong because there are a number of interactive features that will make this visit a pure joy. Some of these interactive features will include replica backdrops. Get prepared to click some truly Instagram worthy pictures with some of the timeless backdrops straight out of the movie.

Visitors can recreate some of the most popular scenes from the movie with these. That's not all, there are a number of events (related to the film) lined up as part of the exhibit. One of these is called, Celebrating a Classic: Inside White Christmas that will feature a talk-back session between the kin of actors of the movie. One of these is Rosemary Clooney’s brother Nick. The talk-back session will also feature the proprietors of the Rosemary Clooney House, Steve and Heather French Henry. Celebrating a Classic: Inside White Christmas will be held on December 4 at 6:30 p.m. in the Brown-Foreman Theatre. Tickets are still available online.

The latter was raised in August, KY, where Rosemary Clooney also lived from 1980 onwards. After her death, the couple purchased Clooney’s home and turned it into a museum celebrating her life and legacy. A number of items in the Frazier Museum exhibit are from the personal collection of the couple. They said, “The journey of how we collected these costumes is just as interesting as the costumes themselves.”

The talk during this session will be about various aspects of the movie as well as how details of certain aspects of the exhibit were arranged and organized. The 65 Years of White Christmas exhibit will be open through January 26, 2020. For more information, you could visit fraziermuseum.org.