Nathan J. O’Dell, 24, assaulted the baby for 3-days straight and also spanked the child's elder brother, a 4-year-old boy. He was taking care of them while their mother was out of town. 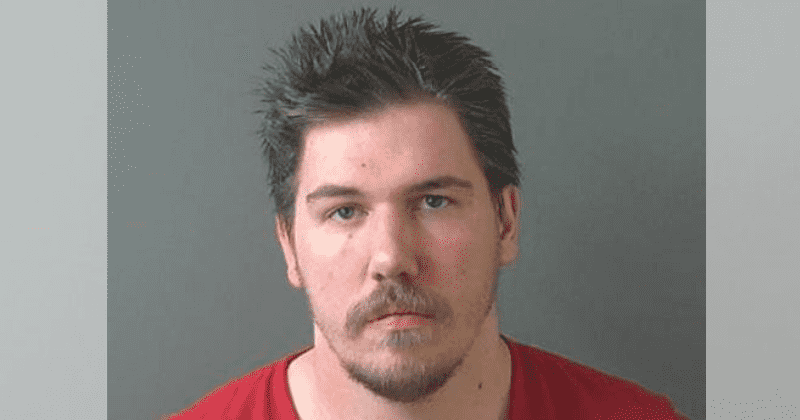 A man in Elko, Nevada threw a 7-month-old baby old baby boy forcefully into a playpen and squeezed him to stop him from crying, causing severe injuries to the infant in the process. The baby died two days later at a hospital from being abused for three straight days. The 24-year-old man, Nathan J. O’Dell, was in charge of the baby and his 4-year-old brother while their mother had gone out of town for work. The older child had also been assaulted, according to the police. The man is not related to the children. O'Dell called 911 on Tuesday to report that the baby was unresponsive. After initial life-saving procedures had been administered, the baby was transported to the Northeastern Nevada Regional Hospital. The doctors treating the baby reported a number of injuries on the baby that they concluded were the result of being assaulted, reports Elko Daily.

According to police, Nathan O'Dell was left in charge of the baby and a 4-year-old boy -- both of whom are not his children -- while their mother left for work https://t.co/hc1KLjRpwc

The baby had multiple skull fractures that seemed to be from violent shaking, also known as 'shaken baby syndrome', according to doctors. Investigators from the Elko Police Department questioned O'Dell, who denied abusing the baby initially despite overwhelming evidence of the same. He told police he had left the baby briefly to change his clothes and that the infant had stopped breathing when he came back to attend to him. He then said he went to the shower to try and revive the baby with water but accidentally let go of the baby from a height of around 12 inches. The baby fell on his head, he claimed, leading to the head injuries. Upon further questioning, the 24-year-old admitted that he had been lying. O’Dell said that he had struck the baby at least six times over the course of three days. He confessed that he had, on one occasion, forcefully thrown the baby onto the bed, and tossed him into a playpen on another.

O'Dell also admitted hitting the baby on the head and squeezing him to forcefully console him. He admitted to also spanking the 4-year-old for putting trash under his bed. The older child was also taken to the same hospital and according to family members, he had "numerous injuries to his body and significant bruising to his buttocks area," revealed the police. The 7-month-old was later taken to Primary Children’s Hospital, where he died on Thursday morning. The reason for death was abusive head trauma resulting in brain damage. O’Dell was formally charged with open murder as well as first-degree murder committed in the perpetration or attempted perpetration of child abuse. Additionally, for the abuse of the older child, he has been charged with felony child abuse or neglect. His bail was listed at $270,000. Prosecutors also highlighted that they will be pursuing the death penalty for the death of the child. Unfortunately, this is not an isolated incident.

Recently, we had reported about a 2-year-year old boy in Pennsylvania who died after being beaten and sexually abused by his mother and her boyfriend. When he was initially brought to the children’s hospital in Pittsburgh, doctors found severe injuries on the boy—a fractured skull, a brain bleed. The boy's body was also covered in bruises and there were injuries on his eyes and mouth. They also found he had been sexually abused and there were a number of other injuries including bleeding at the rectum. The boy died from his injuries early last month. The abuse was found when the police received a 911 call from the boy's home about him being unresponsive.

He was then rushed to the hospital where he stayed till he died a month after being admitted to the hospital. In another case, a child in Allegan, Michigan was brought to a hospital with fractured ribs, a skull fracture, a collapsed lung, and a brain bleed and it looked like someone had beat him with their fists, according to police authorities.