trending celebrity people lifestyle news animals
Man Runs Over Drunk Woman On Road, Thinking She Was A Bag Of Trash: "I Expected It To Flatten"

Man Runs Over Drunk Woman On Road, Thinking She Was A Bag Of Trash: "I Expected It To Flatten"

Catley said he decided against swerving his car to avoid the woman because he thought it was a trash bag had rolled itself onto the road. 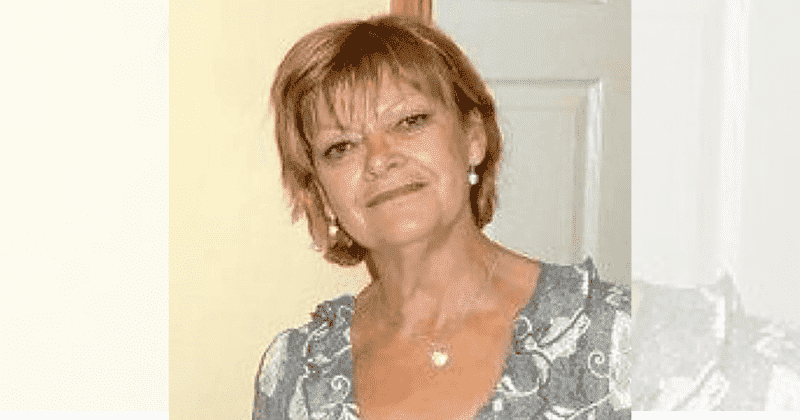 A man who ran over a drunken woman lying on the road and killed her says he thought she was a "bag of rubbish". Ian Catley, 71, ran over Jacqueline Bradnick, also 71, in his Suzuki Alto in Branksome near Bournemouth at around 11:10 p.m. back in January 2019, a court has heard. The collision left the woman with 53 rib fractures, internal injuries, and skull fractures, which she succumbed to days later. Speaking during a hearing at the Bournemouth Crown Court, Catley said he decided against swerving his car to avoid the woman because he thought she was a trash bag that had rolled itself onto the road and that it had been raining, reports DailyMail. Catley, a resident of Glenferness Avenue, stopped his car as soon as he realized what he hit didn't feel like trash and told the police he had no idea it was a human being. Prosecutors arguing for his conviction, however,  blamed the senior citizen for the death and said he failed to take any evasive action to avoid hitting the woman.

Representing the victim, Isabel Delamere addressed the jury and spoke about how Bradnick was "staggering and stumbling" near the road after exiting a bus from Bournemouth and ended up lying on the road. The lawyer stated that two other cars —a Volkswagen Touran and a BMW —ahead of Catley had taken evasive action to avoid hitting Bradnick. However, Catley drove straight at her and over her body. Addressing the jury, Delamare said: "Mrs. Bradnick appeared confused and intoxicated when she got off the bus, and was staggering and stumbling. A witness then says he heard a loud bang and something flew up into the air and above the roof of a car. They said Mrs. Bradnick ended up on her back in the road and was driven over by another car. Mr. Catley stopped at the scene and said to officers he had seen something lying in the road but he had driven over it as he thought it was a rubbish bag. He said in his police interview he didn't veer left or right as the road was wet. He expected the item to flatten but it was like concrete so he knew straight away something was wrong. He said he didn't know it was a human being and he was doing his normal driving."

The lawyer then argued that it was Catley's carelessness that led to the victim's death, using the evasive action taken by the other cars before him as an example. "The prosecution argues that he was driving without due care and attention as he had time to do what the driver in front and the driver behind did and take evasive action but he didn't," she added."He took the positive decision to drive the car over what we now know is Jackie Bradnick. We're not suggesting for one minute he knew it was her but he took the decision to drive over that person." A toxicology report revealed that Bradnick was two-and-a-half times over the drink and drive limit while Catley's breath test proved to be negative.

Lying in middle of road..wtf..recipe.for.disaster

Taking the stand to narrate the incident, firefighter William Dring said he was walking just behind Bradnick before the incident occurred. He heard a loud bang and saw Bradnick being thrown high up in the air and landing on her back. Dring said that the car that had hit the woman continued on without stopping and then Catley's vehicle drove over her. He then rushed to her aid and stopped other cars from running over her. "I heard a really loud bang and looked up and saw something thrown into the air and shopping go all over the place," he said. "She was knocked into the air, came back down, and landed on her back. The first vehicle made no attempt to slow down and then a second car drove over her." Despite his involvement in Bradnick's accidental death, Catley has denied all charges of careless driving brought against him.

The driver told the police he had no idea the object was a personhttps://t.co/X5fRn5873m