Alan Bischof, 81 and Craig LaMell, 64, from Texas were in a secret relationship which even the former's wife did not know about. 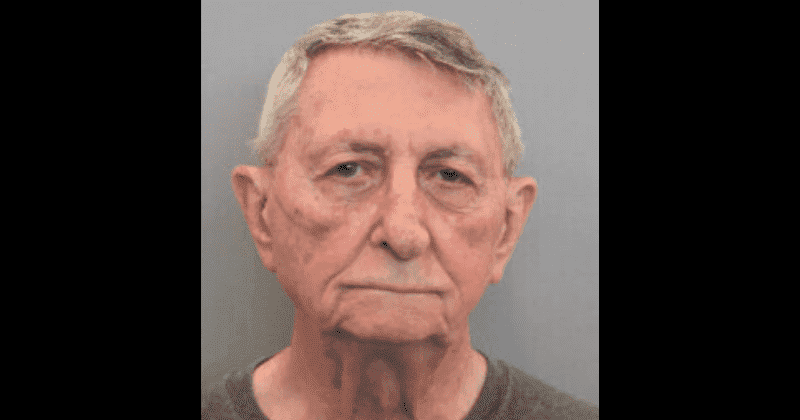 A sadomasochistic sex game between two elderly male relatives in Texas went wrong leading to the death of one, it was recently found. The relationship between Alan Bischof, 81, and Craig LaMell, 64, was a secret which only the two knew until Bischof was sacked from his job at an oil company. Emails in his work computer found a number of exchanges with Bischoff that point to a physical relationship and dedicated meet-ups and discussion about assaulting and pleasuring each other. Even Bischof's wife of 35 years had no idea about the relationship. LaMell's family members would be often worried when he would come home with injuries that looked like serious assault. Bischof has been accused of causing the death of his partner as a result of injuries during one such kink filled intercourse. He has been charged with aggravated assault of a family member which is a second-degree felony.

LaMell died on December 2, 2019 as a result of severe head injuries he received just a month before according to court records. At the time when he received the injury, he told police officers he had been by jumped on and attacked by three men while walking on a bike trail near his home on Delmar Street in southeast Houston court records show. However there has been no progress on the investigation with no identifying information. After Bischof was laid off, the relationship came to light. A number of crucial interactions between the two were found from Bischof’s computer. In one of them, he wrote “that he and LaMell had a sexual relationship, that they engaged in sadomasochistic behaviour, and that leading up to and on the day of the initial assault, November 7, 2019, LaMell had requested Bischof to assault him," court records revealed reports Click2Houston.

Man, 81, is charged with killing his 65-year-old relative after cops find sadomasochistic email exchange between the two men https://t.co/iBNzhQN7NN

“Bischof did assault the decedent by punching him with his fists until a large cut opened up over the decedent’s eye which was bleeding profusely," court records added.
Bischof and LaMell also spoke about an arrangement of making up a “mugging” story to cover up their “mutual attack plan,” days before LaMell died from the head injury according to court records. Speaking about the charges against him, Bischof said, “It’s a little premature to being doing that right now. I have to be taken down to the bondsman. I have an attorney I’m going to be setting up. It’s going to be later this week or next week before I’m prepared to talk.” According to a report in New York Post, Bischof went into “great detail” about the secret “sexual relationship” in his letter that was titled "Confession".

He also described LaMell as a “helpless baby” during the attack while also taking a bloodied photo of him lying on the ground. He had injuries on his upper arms, body, and face. Bischof confessed and told the police “everything in the letter was correct". He also said the two had planned the brutal beating “for several weeks” beforehand while adding that “while the blows were hard, they were not as hard as he could possibly punch someone,” according to the court documents. Bischof paid a bond of $50,000 and was released. Mike Russo, Bischof’s attorney, said the relationship between Bischof and his lover was “mutual” and “fully consensual.” Russo added, “He had nothing but love for Craig,” and “a love affair that lasted four years.”

No age limit on freaky!

Russo also emphasized that LaMell had told authorities he had been attacked by strangers and not assaulted by his lover as proof that it was part of a mutual understanding. He also said the death could be tied directly to the consensual sexual session. After spending a week in ICU in November 2019, at the Houston’s Methodist Hospital LaMell was discharged. He was re-admitted for an emergency surgery but died on December 2.