A spokesperson for the family, Jay Schwartz, said that Stockwell peacefully passed away of natural causes at his home over the weekend. 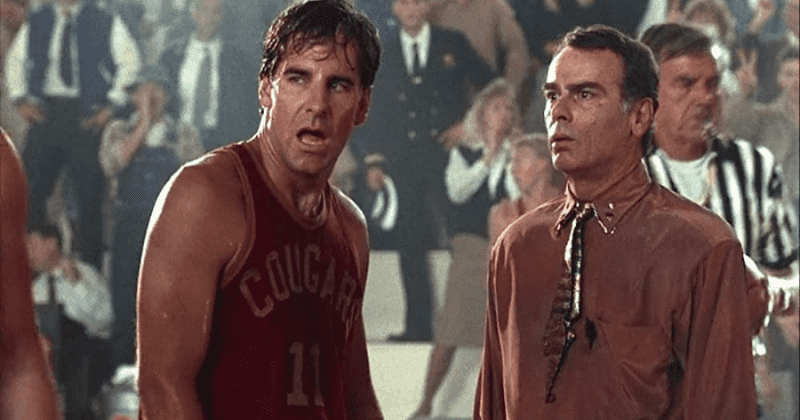 Dean Stockwell, a former Hollywood child star, who became successful during his middle age with the hit sci-fi series Quantum Leap, has tragically passed away. A spokesperson for the family, Jay Schwartz, said that Stockwell peacefully passed away of natural causes at his home over the weekend. He was 85. Stockwell, who was born in Los Angeles in 1936, quickly attained fame while he was still in high school as he starred in the anti-racism parable The Boy With Green Hair in 1948 and also the 1950 adaptation of Rudyard Kipling’s Kim alongside Errol Flynn. Despite the early success, he found the transition to adulthood rather difficult, especially after he dropped out of university.

"I never really wanted to be an actor," he shared during an interview with The Associated Press in 1989, according to ABC. "I found acting very difficult from the beginning. I worked long hours, six days a week. It wasn't fun." A few years later, he got back to his acting career with a leading role in the 1959 crime film Compulsion, which was based on the Leopold and Loeb murder case. His brilliant performance earned him the best actor award at the Cannes film festival, according to The Guardian. Stockwell bagged another best actor award at Cannes for his role in the 1962 adaptation of Long Day’s Journey into Night. With that, he continued working on television for a steady few years. However, he soon became disenchanted with the entertainment industry and joined Hollywood’s Topanga Canyon hippy culture, and dropped out of acting.

But in 1968 he returned in a very different, guru-like long-hair look in Richard Rush’s Psych-Out. Then in 1970, he appeared in Dennis Hopper’s The Last Movie and later said, "It was a great pleasure to work with Dennis on it and we had a wild time down there in Peru." With that, he ventured into Hollywood's counter-culture and became a key figure in the field. He began associating with Hopper and other counter-culture figures like Rip Torn, Bruce Dern, and fellow former child star Russ Tamblyn. However, in the 70s, he struggled to find any work and by the 80s he majorly switched to selling real estate.

His career was granted a third life after David Lynch cast him in a small role in the 1984 adaptation of Dune, which was followed by a bigger role in Paris, Texas. With that, Stockwell's amazing acting skills were recognized once again and his distinction in the field was cemented with a role in Lynch’s following movie, Blue Velvet. He was then cast as a mafia boss in Jonathan Demme’s 1988 comedy Married to the Mob, for which he received an Oscar nomination. "Some people might pooh-pooh it and say it didn’t mean anything, but it does. It’s really gratifying to get the recognition from your peers," he said.

Rest in Peace Dean Stockwell. 💖 What an amazing actor. He always had a mischevious glint of humor in his eyes. I was honored to work with him in the pilot for "Quantum Leap" at @NBCUniversal along with Scott Bakula. #deanstockwell pic.twitter.com/clTJUvNx54

Then in 1989, he landed probably his career's most-famous television role in the time travel series Quantum Leap. "It's the first time anyone's offered me a series and the first time I've ever wanted to do one," he said back in 1989. "If people hadn't seen me in Married to the Mob they wouldn't have realized I could do comedy." The show, which ran until 1993, earned him three Emmy awards and a Golden Globe. He continued playing various roles, big and small, in movies and on television, including a regular role in the science fiction series Battlestar Galactica.

"Dean spent a lifetime yo-yoing back and forth between fame and anonymity," revealed his family in a statement according to ABC. "Because of that, when he had a job, he was grateful. He never took the business for granted. He was a rebel, wildly talented and always a breath of fresh air." As for his personal life, Stockwell married actor Millie Perkins in 1960 but the relationship ended in divorce in 1962. He then tied the knot with Joy Marchenko in 1981 but separated in 2004. He is survived by his ex-wife Joy and their two children, Austin Stockwell and Sophie Stockwell.