An Asteroid Could Hit Earth Just A Day Before The 2020 Presidential Election, Says NASA

A celestial object known as 2018VP1 is projected to come close to Earth on November 2, exactly a day before America votes for its next President. 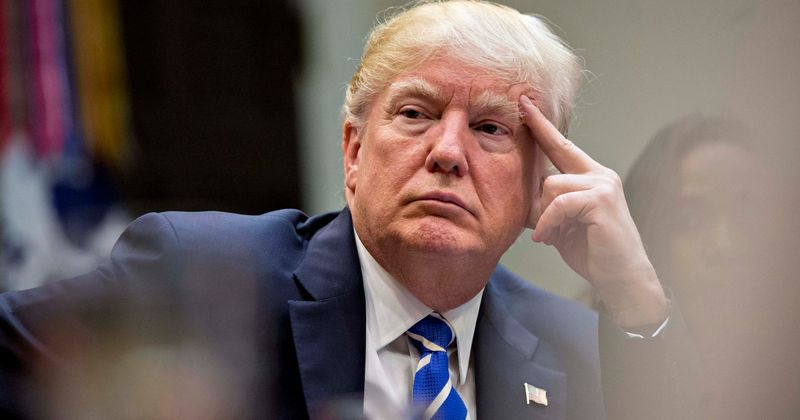 Despite having dragged mankind to hell and back in the span of a few months, it appears as though the year 2020 is far from down with us. Apparently, a pandemic, civil unrest, wildfires, and a divisive U.S. election season don't give us the "they've got enough on their plate" pass as we now have an actual asteroid hurtling towards earth. According to CNN, a celestial object known as 2018VP1 is projected to come close to Earth on November 2 — exactly a day before America votes for its President for the next four years.

So to top it all up, there is now an asteroid labelled #2018VP1 on its way to Earth, with a 0.41% probability of smashing into us in November.

The asteroid was discovered by astronomers in 2018 using a robotic telescope called the Zwicky Transient Facility on Palomar Mountain in California while on the lookout for dangerous space rocks and other such cosmic surprises, reports The New York Times. NASA JPL has reportedly classified the object as a "Near Earth Asteroid" due to its orbit's proximity to Earth but does not consider it to be potentially hazardous since computer simulations have not indicated any imminent likelihood of a future collision. Having said that, the Apollo-class asteroid is estimated to come within 4994.76 kilometers (3103.59 miles) of Earth on November 2, which is really close in space terms.

NASA says an asteroid could potentially hit the United States one day before the 2020 election.

However, even though an asteroid crashing into earth and wiping out all civilization as we know it would be very on-brand for 2020, we might not have reason to worry about such an event yet. 2018VPI currently only has a 0.41% chance of entering the earth's atmosphere. Even if the flying space rock turns out to be extremely lucky and does enter our planet's atmosphere, the odds of it actually hurting us are quite slim. As it turns out, the asteroid is only about seven feet in diameter, i.e., the size of a small car.

Nasa has predicted that the asteroid 2018VP1 will pass near Earth one day before the 2020 US presidential election. According to the data, the 6.5 feet Asteroid has 0.41% chance of hitting the planet and is considered as "not potential hazardous object". pic.twitter.com/zdazVTAiD9

"Asteroid 2018VP1 is very small, approximately 6.5 feet, and poses no threat to Earth. If it were to enter our planet's atmosphere, it would disintegrate due to its extremely small size," NASA said in a statement. "NASA has been directed by Congress to discover 90% of the near-Earth asteroids larger than 140 meters (459 feet) in size and reports on asteroids of any size." The agency added that "based on 21 observations spanning 12.968 days," the agency has determined the asteroid probably won't have a deep impact on our planet. The uncertainty in the object's trajectory is due to the fact that it has not been seen since the time it was first discovered.

There is a small asteroid headed our way on the eve of the U.S. elections, and its odds of hitting Earth are about one in 240. But it’s too small to do any damage even if it hit our planet head on, astronomers said. https://t.co/BlunpgDFZf

Meanwhile, Twitter had quite a few things to say about an asteroid heading towards earth right before the much-talked-about 2020 U.S. presidential election. "So, if there are any other natural phenomenons that want to be heard at this time please stand up. If not, we’re at our max capacity of BS and will be moving on with life. Thank you and please don’t come back," tweeted user Josh Gibson. "BINGO!! I did have asteroid hitting Earth on my 2020 bingo card. I didn't need the date to win, did I? Can we get a ruling on this?" asked Suzy Wagner.

Remember back in 2000, when everybody was going crazy. They bought out the food and water for shelter because the end of the year was among us.....welp wrong year! pic.twitter.com/rvrebptuP6

2020 after we think we get a break: pic.twitter.com/N2Tkn3gfhZ