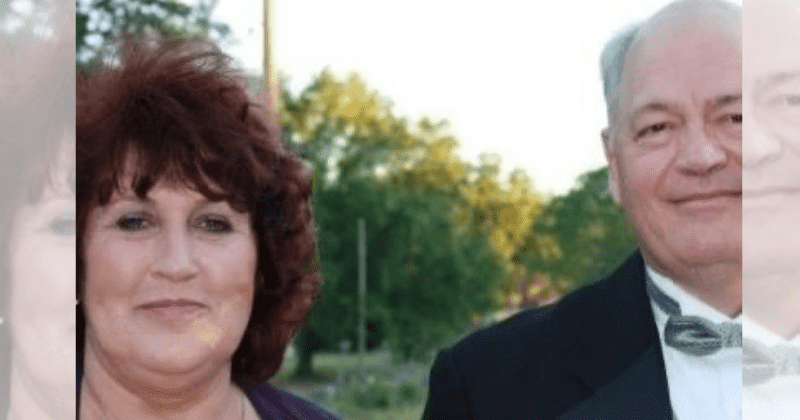 Sue Braley, the super mom, who fostered more than 300 kids with her husband Dennis has passed away due to coronavirus-related complications. She was 66. Braley, from Florida, passed away just nine days after she woke up with a sore throat on the morning of January 20, Orlando Sentinel reports. Carianne, 45, Braley's biological daughter revealed that her mother was already suffering from chronic obstructive pulmonary disease, a pre-existing condition that worsened her health. The couple's grandson Thomas Bartholomew clearly remembers the last conversation with his grandma. "Right before my grandmother passed, I got to talk to her, you know when they were wheeling her out," he shared, per WESH. "The first thing I wanted to tell her was that I love you and thank you for everything you’ve done in my life and she said, 'I love you too.'"

He also added that she died when her husband had been wheeled into the hospital. "Right when he made it to the same hospital, that's when she passed. He just got checked in. They gave me a call so that I could let the kids know." Braley spent the majority of her life dedicated to children, fostering over 300 children over 20 years, and adopting seven of them into her family. Speaking to the Sentinel, her daughter Carianne said: "She'd say, 'Carrie, as long as we have a home and love to give, we're going to keep giving'". The Braley family always took in multiple kids at home and fostered all of them before moving on. At the moment, her foster kids are without order as their mother's death has left them bereft of structure in their lives. "Nobody reminds us to do laundry like Nina (the name Sue was referred to as by her foster children) did," said 13-year-old Kassidy.

Alondra Braley, 23, and one of the oldest foster kids had switched nine homes before ending up with the family. She said she was a tough kid to handle initially and recalled getting into her mom's face during an argument. But, despite her ill-tempered and ill-mannered tirade, Braley didn't budge, Alondra shared. "She just sat there and said, ‘I love you. I don’t know why you’re acting like this, but I’m here. I’m here for you.’" Their selflessness and love for children have not gone unnoticed in the community. "It was amazing," Charlyn Moore, owner of a local private school where most of the children went to, said. "Some families have enough after fostering for a year or two, but Dennis and Sue wanted to keep going."

Sue Braley fostered 300+ children over 20 years but died in the hospital alone. Her husband has the virus too, and their kids are fighting to keep the family together.
Read my latest for ⁦@orlandosentinel⁩: https://t.co/jw0DSXbThl

To help the family cope with Braley's death and to take care of the family, Carianne started a GoFundMe campaign and urged people for donations. "Covid-19 has rapidly and unexpectedly affected our family," she wrote on the page. "We are in immediate need to help fund family housing, shelter, food, clothes, and other urgent resources for the children so that they can stay together and are not displaced. After all the family has been through, there is no greater way to honor the life and legacy of our beloved Susan, than to make sure the children she cared so deeply about, are able to stay together as a family." So far, the campaign has raised more than $23,000 from over 300 donors from across the country. Right now, the family is hoping that Dennis will make it out safe. "They’ve already lost their first family, this is their second family and we have kids who are older who understand that," Bartholomew said. "Like Jazmin, who’s 18 years old. She lost her mother and now she’s lost her second mother. We don’t want them to go through that experience."

Susan and Dennis Braley both got COVID-19 and went to AdventHealth Celebration. Susan died several days ago, while her husband is still fighting for his life. The couple had been foster parents for 20 years and fostered 300 children during that time.https://t.co/C9FMJwJ8cc