Caitlyn Jenner Gets Called Out For Misleading Tweet On California Elections: "Do Better, Caitlyn"

The reality star plans on becoming the next governor of California. Jenner is "running as someone that's socially liberal and fiscally conservative," a campaign adviser said. 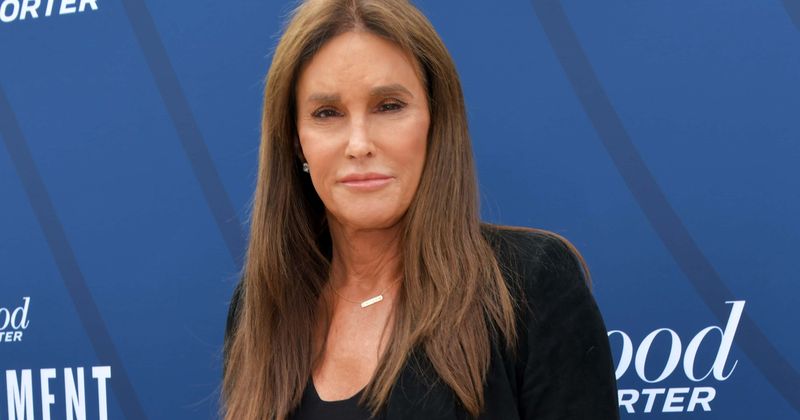 Caitlyn Jenner recently announced that she's running to try and become the next governor of California. But it looks like she may have started off on the wrong foot. The 71-year-old TV personality has been vocal about recalling the current Gov. Gavin Newsom. But her unfamiliarity with politics was highlighted in a misleading tweet she posted recently. The reality star tried to blame Newsom for the death of a 7-month-old because the man responsible was apparently arrested twice this year for felony domestic violence and released. Jenner pointed out that "Gavin’s District Attorneys across California are releasing dangerous criminals back on to our streets. Enough is enough. #RecallGavin". To which, Manhattan District Attorney candidate Eliza Orlins put together a quick list to educate Jenner on politics.

NO. Time for a fact check.

2. This "reporting” uses the most extreme cases as PR to perpetuate the racist system of mass incarceration that ruins countless lives and makes us less safe. @sfchronicle (and you) should do better, Caitlyn. https://t.co/SwDuA5YWG5

United States Democratic Representative Ted Lieu of California took it a step further and got cheekier with his response. He tweeted: Dear @Caitlyn_Jenner: District Attorneys are elected by voters, not appointed by Gov @GavinNewsom. Also, do you know how a bill becomes a law? Here is a cool Schoolhouse Rock video for you to educate yourself. https://youtu.be/FFroMQlKiag Do you know what “veto” means? Or “budget”? Politico California Playbook writer Carla Marinucci also pointed out: Could a candidate for governor be unaware that CA District Attorneys are not "Gavin's''-- but the choices of voters in individual counties? @GavinNewsomdid not endorse current SF DA@ChesaBoudinreferenced here by @Caitlyn_Jenner; he endorsed opponent @SuzyLoftus. Many Americans seem frustrated by people who have no experience in the field joining politics, especially after reality star Donald Trump's presidency.

Umm.... agreed in part but States America needs competent leadership. I'm sorry but Caitlin isn't it! Haven't we learned ANYTHING from the Trump disaster?

Current Governor Newsom has been facing criticism amid the COVID-19 pandemic. A GOP-fueled campaign with enough signatures could force the 53-year-old Democrat leader to be recalled. The last time a recall election happened in California was in 2003 when Arnold Schwarzenegger won office after ousting Gov. Gray Davis. Jenner told Axios that "Sacramento needs an honest leader with a clear vision" and that "for the past decade, we have seen the glimmer of the Golden State reduced by one-party rule that places politics over progress and special interests over people."  Jenner is "running as someone that's socially liberal and fiscally conservative," a campaign adviser told the outlet. While Jenner supported Trump until 2018, things have since changed. "Certainly she has not seen eye-to-eye with [Trump] on a lot of things," the adviser said. "I think that Caitlyn will talk to anyone, Democrat or Republican. Donald Trump is not going to be the deciding factor for the state of California."

Former governor Arnold Schwarzenegger said he believes his friend Caitlyn Jenner has a chance to become the next governor of California. The 73-year-old Schwarzenegger told Jimmy Kimmel that "anyone has a chance. Because I think the people are dissatisfied with what's going on here." The Terminator actor continued, "The key thing about all of this is it doesn't matter if it's Caitlyn or anyone else — you have a clear vision of where you want to go, what are the kind of changes you want to make and why are you qualified to become governor. That's what you have to convince the people. All the other stuff is all nonsense, because the press will attack you no matter who you are. They attacked me. But then in the end I won, so that was the main thing."

Arnold Schwarzenegger stressed that anyone who runs for California's top office, must have a "clear vision" of where they want to take the state.https://t.co/AO10Lz0Nf4