'Gremlins 3' Is Reportedly Set To Happen And We're Excited

He said: "I would love to do it. I wrote a script, so there is an existing script. We’re working out some rights issues right now." 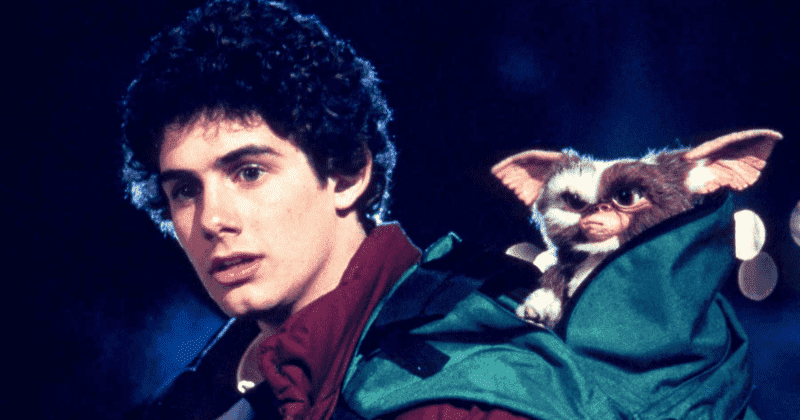 It’s been over 30 years since the last installment of Gremlins hit the theater. Recent years have seen plenty of news of a potential Gremlins 3 but very little movement in that direction. That's all about to change now if this report on Collider is anything to go by. As per the outlet, Chris Columbus, the writer of the first two films in the franchise, has kept himself open for a possible third film, adding that there's also a script. Speaking to Adam Westwood during the press junket for his Netflix movie The Christmas Chronicles: Part Two, Columbus said: "I would love to do it. I wrote a script, so there is an existing script. We’re working out some rights issues right now, so we’re just trying to figure out when the best time to make that film would be."

When pressed for further details, the 62-year-old revealed that he is averse to using CGI and would rather go with puppets. "I would still do it the same way – I would do it as tangible puppets, not CGI," he said. "Maybe having — you know we had one stop-motion scene in the first Gremlins, but I don’t think I’d use much CGI in Gremlins 3." Columbus hit the Hollywood big leagues with the first movie after being spotted by Steven Spielberg, who took a liking to the horror-tinged screenplay and decided to bring it to life. The film was directed by Joe Dante as a horror-comedy revolving around Christmas and released in 1984, only to become a roaring success and adding a legion of dedicated fans to the title along the way. Made on a budget of just $11 million, the movie went on to earn a whopping $212.9 million worldwide, including a United States cume of $153 million.

Who is ready for Gremlins 3 👹💦
The word is puppets not CGI 😁👍 pic.twitter.com/ia0LrhGghk

The second movie, Gremlins 2: The New Batch, arrived six years later in 1990, with Columbus co-writing the film while Dante again at the helm directing it. This one, however, turned out to be a bit of a failure, making just $41 million on a $50 million budget, effectively signaling the demise of the franchise. But, given how films with nostalgic value are being rebooted in recent times to considerable fanfare, a third installment looks quite promising. This isn't the first time Columbus has dropped hints about Gremlins 3 either. In 2017, the filmmaker teased a "twisted and dark" screenplay for it but was held back by rights issues.

Just last year, the original Gremlins was released in cinemas in a 4DX format to commemorate the 35th anniversary of the film's release. The movie ran in Regal theaters from December 5-11 and Joblo described the 4DX enhancement as "high-tech motion seats and special effects including wind, fog, lightning, bubbles, water, rain and scents." The movie follows a gadget salesman on the lookout for a special gift for his son and finds one at a store in Chinatown. The shopkeeper is reluctant to part with the 'Mogwai' but sells it to him with a warning to never expose him to bright light, water, or to feed him after midnight. All of this happens and the result is a gang of gremlins that come to life to tear up the town on Christmas Eve. However, the boy accidentally gets Gizmo wet, and the mogwai multiplies itself and creates havoc by finding numerous ways to break all the rules they are not supposed to.

Seeing articles about a potential live action Gremlins 3 in the world. Also that they would still use puppets rather than CGI.

I’m absolutely delighted by this news and want the movie now.

What do you think about this news?