"When the doctor told us we were having a girl I could see her jaw quite literally drop at the expression on my husband's face," the anonymous woman shared of her husband. 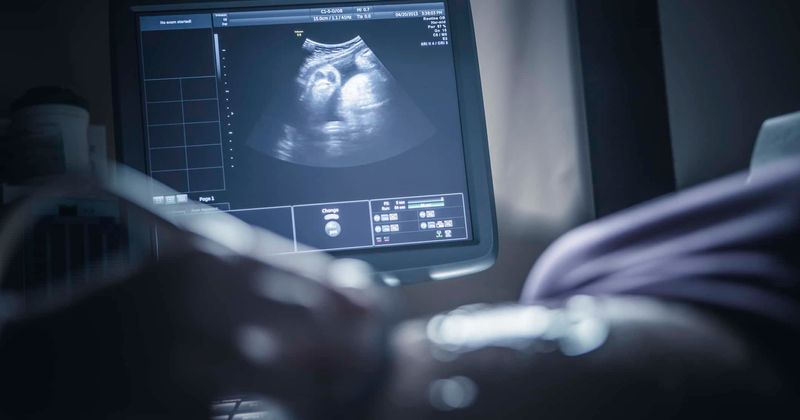 Couples are often mixed on their decision to learn the baby's gender before they're born. While some prefer to know in advance and prepare for the same, many others want to be pleasantly surprised after their 9-months of pregnancy. One woman recently revealed on Reddit that her baby's gender reveal was anything but a happy and loving moment for her and her husband. His reaction following the disclosure was so unexpected that they are now having a major disillusionment about their relationship, EssentialBaby reported.

It all began when the couple went to their doctor to get the news of their child's gender. The woman posted on Reddit anonymously, explaining that she and her husband had been together since college and are now 28 and 33, getting ready to start their family. As things were looking to be well set for them to find real happiness with their child's birth, the doctor revealed that they were having a girl. Surprisingly, the husband did not react to the news with the happiness or satisfaction that she expected.

"When the doctor told us we were having a girl I could see her jaw quite literally drop at the expression on my husband's face," the woman shared. Unfortunately, it wasn't in an "Omg, I am so happy" kind of way. It was more like an "Omg, this is the worst" sort of reaction that is easily spotted by people close to you. "He dropped the papers he was holding and walked out," the mom-to-be wrote. Then, it got even worse as the woman said that her husband wasn't just a little upset, but he actually refused to speak to her for the rest of the day.

The mother-to-be's husband clearly wanted a boy, and she wrote that the whole "You're having a girl" news really threw a wrench into his plans."At dinner I finally say to him that if he was only planning on being a good father to a boy he should let me know now," the Redditor recalled. Joining them at the table was also his younger sister who he introduced to his wife as if they hadn't ever met before. "That right there, in case you've forgotten, is a girl," he allegedly told his wife. "Don't presume to lecture me when I'm the only one of us who has ever raised a girl. I know what they are about.”
"He apologized soon after and said he was just mad that I challenged him," the wife continued.

She then went on to write about her family's backstory in an attempt to explain her husband's bizarre reaction. "His father died when he was 22 and after that, he has been running the family business with his two other brothers," she wrote. "His sister is the baby of the family and is proud of the fact she is 5’5 and 109 pounds. I've never liked her since she makes comments like how I needed to get Botox because I was quickly looking to be older than my husband. She herself has already had Botox and fillers because she's afraid she'll age like her mom, who is in her late 50s." Clearly there is a lot of family tension going on here, but several people felt that the husband's behavior was still uncalled for.

"I think he needs to get his a-- to therapy yesterday," one person responded, according to CafeMom. "There are a lot of concerning things here. One obviously being that he stormed out on you during the reveal and essentially humiliated you, then gave you the silent treatment for the rest of the day. Please keep in mind that when the silent treatment is used as a form of punishment, it is emotionally abusive."