'Dallas' Star Patrick Duffy Opens Up About His Parents' Murder, Says His Faith Helped Him Cope

The actor said Buddhism helped him cope with the loss of his parents in a gruesome murder when the two were shot to death. 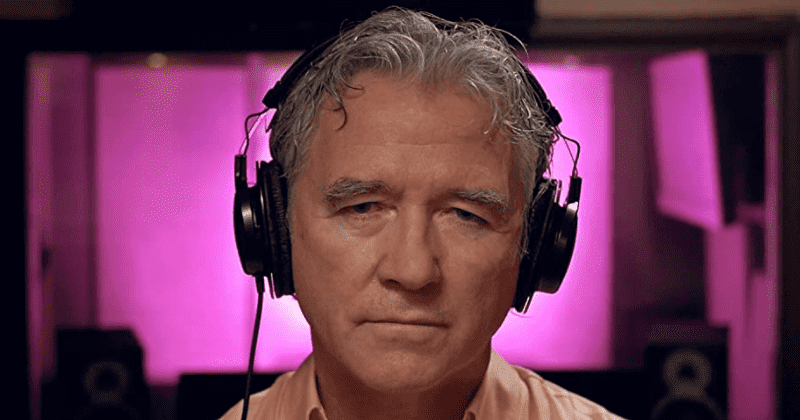 The year was 1986. Patrick Duffy was riding high on the success of his hit soap opera Dallas and the fame that came with it, unaware of the terrible tragedy that was awaiting him. In November of that year, his parents were shot and killed at a bar they owned in Montana, and within a span of months, everything about his life came crashing down. He did get a semblance of justice, however, after Sean A. Wentz and Kenneth A. Miller, the 19-year-old duo who shot the Duffys, were found guilty of murder and sentenced to jail, PEOPLE reports. He was left in the wake with a lot of pain and trauma to unload.

Patrick Duffy "drove 20 hours and ended up on [Linda Purl's] doorstep just to see if it was real" https://t.co/Fy3fSIu9ZT

That's where his faith helped him. Courtesy of his wife, Duffy was already a Buddhist for 15 years when the murders happened and he credits the religion with helping him cope with the situation. "There was something about the eternity of life that had set deep inside me," he said in the interview with PEOPLE. "As horrific as that was, I didn’t feel disconnected from them." The actor, who is featuring in Lifetime's holiday movie People Presents: Once Upon A Main Street, added that a lot of people have asked him about it. "Many people have come up to me and said, ‘When I lost my mom or dad, I remember how you said you never really felt like you lost them,'" he says. "I thought, as long as I can make something out of it, I’ll be okay."

Duffy was first introduced to Buddhism by his late wife, Carlyn Rosser—who succumbed to terminal cancer in 2017—and he's been practicing it for nearly five decades now. "That has been essential to my life for the last 48 years," the 71-year-old said. "I apply those lessons, hopefully from the time I wake up. Even if I’m by myself, I try. I certainly don’t succeed all the time, but I try to take inventory at the end of the day and say, ‘Was the total output of my life more positive than negative?' " After his wife's passing three years ago, Duffy seems to have found companionship with Happy Days actress Linda Purl, with whom he is "incredibly happy" right now. Speaking about his love life after all he's been through, he admitted: "I never thought for a minute this would happen again. I never thought I'd feel this way again."

Three years after losing his wife to cancer, “Dallas” actor Patrick Duffy has found love during the COVID-19 pandemic. https://t.co/3YjgKUqVKk

Talking about how his relationship with Purl came to be, Duffy says that they were casual friends many years ago and had lost touch, before reacquainting when they ended up on the same group text chain. Over the course of the pandemic, the duo began to grow close as they texted each other exclusively. "I loaded up my car and drove 20 hours and ended up on her doorstep just to see if it was real," he recounted, revealing that the feelings were indeed mutual. "We haven’t been apart since.” When asked whether his wife would approve of his relationship with Purl, Duffy responded emphatically. “I feel quite honestly, that it is keeping with the desires of my wife, the fact that we are intended to be happy. So when it’s offered, think about it, do whatever you do, but don’t let it pass you up if it’s the right thing.” The actor has been a regular part of several TV series including Step by Step and Man from Atlantis from the late '70s to the '90s. Currently, he is awaiting the premiere of Once Upon A Main Street on November 29 on Lifetime.

Former Dallas star Patrick Duffy opened up about the ‘horrific’ night both of his parents were murdered 33 years later. The 70-year-old actor is pictured November…