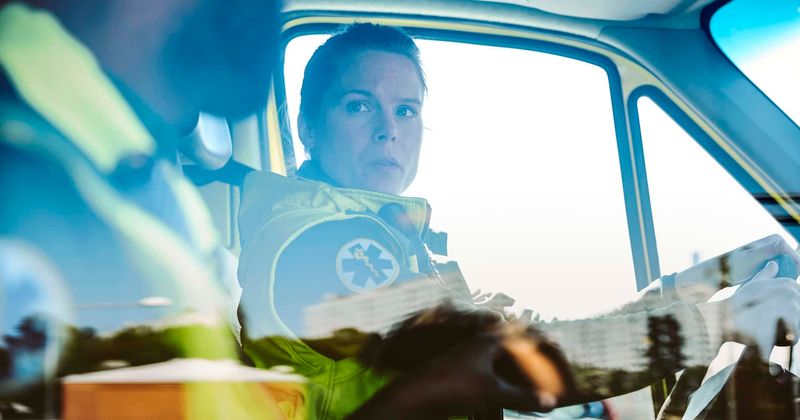 Last month we had written about Jared Lakey, a 28-year-old man in Oklahoma who was shocked by tase guns as many as 53 times leading to his death.  The body cams show the excruciating pain that Lakey was in when he was continuously shocked for nearly half an hour. The police were responding to a call about a man who was running naked in the streets and touching himself. It was only later that information of the man having a preexisting medical condition that caused “disorientation and confusion” came to light. However, the footage also clearly showed that at no point in time was he a threat to the cops. Due to these incidents, a lot of people have been asking these questions: "Were the police the right people to handle Lakey's case? Could mental health professionals handle the situation better?"

Denver’s new Support Team Assistance Response program sends a mental health professional and a paramedic to some 911 calls instead of police. https://t.co/h8x7BpYsXe

Stemming from such a need and the inability of cops to deal with cases such as these, Denver has rolled out a one-of-a-kind program that sends counselors and paramedics in case of 911 calls rather than law and order personals. It's called STAR, which stands for the Support Team Assistance Response, according to a report of the Denver Post. The report highlighted one of the first calls that STAR responded to was a 911 call of a lady sobbing and sitting alone on the road. When the STAR staff responded to the scene, they gave her some water and a snack and asked her how they could help. The woman was taken by surprise.

The reality is police are not trained to understand the complexity of mental health issues. The work in fear so@the first and only reaction they know is to be violent. We need@to seriously change the way people are trained. It should be a long and difficult process to be a cop.

Carleigh Sailon, a mental health professional was sent to the spot and found out the woman had just become homeless and was overwhelmed and scared.  “She was like, ‘Who are you guys? And what is this?'” Sailon said. So far, STAR has responded to over 300 calls. The aim is to free the police from handling such cases and to connect people who pose no danger with services and resources that would actually help them. STAR staff is not armed and so far, they have not called the police for back-up, according to Sailon. “We’re really trying to create true alternatives to us using police and jails. It really kind of proves that we’ve been working for the right thing and that these ideas are getting the recognition they should,” said Vinnie Cervantes, who is a part of the Denver Alliance for Street Health Response that helped start the program.

This should be everywhere.

The STAR program has been long in the making but recent cases of police brutality all over the country, protests, and the subsequent calls to defund the police have made the city take some concrete actions. Specifically, the program began in Denver when protests against the killing of George Floyd called for a change in the local policing policies and functions. While cops of other cities resorted to cosmetic gestures like taking a knee with protesters or marching with them, others used more excessive force. Denver is one city that did what was actually needed. “It’s the future of law enforcement, taking a public health view on public safety. We want to meet people where they are and address those needs and address those needs outside of the criminal justice system,” according to Paul Pazen, the Denver police chief.

.@sam_tabachnik looked into data about calls to Denver police. So far this year, about 14% of calls have been about violent crime. As discussions continue about defunding police, it's important to know how officers spend their days: https://t.co/9AITnW1Dqa

Of the police department's 600,000 yearly calls, STAR handles just a fraction of it, at least for now. They hope to handle more of such calls if they are expanded and this would probably happen very soon as there has been an increasing number of calls related to mental health. “Instead of putting people in handcuffs we’re trying to meet their needs,” Pazen said. The program started on June 1 and is part of a 6-month pilot. It is funded by a city grant for mental health and substance abuse collected through a sales tax. Maybe cases such as that of Elijah McClain and that of Linden Cameron could have turned out better if programs such as these were the norm.