Restaurant Staff Arrested For Not Giving The Cops Free Burgers

The outlet in Pakistan recounted the ordeal on Facebook which angered a lot of people and led to actions against the unruly officers. 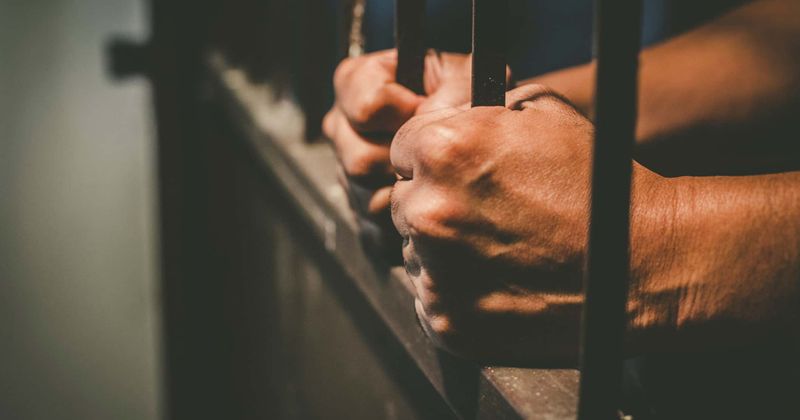 A group of cops in Pakistan took employees of a fast-food joint into custody because they were refused free burgers. The outlet named Johnny & Jugnu in Lahore city wrote in a post on their Facebook page, this was not the first time they had been harassed this way. But the incident on the night of June 11 had just been a brazen case of police excess which the outlet said had to be reported. They wrote, some officers came to the restaurant and took the manager into custody, without giving any reason. "Then they emptied out our entire branch taking all of our kitchen crew including the rest of the managers. They forced them to leave everything as it was, leaving behind unattended kitchens, with our fryers still running, customers waiting for their orders, they did not allow anyone to even close down the kitchens or tend to customers," the post read.

It added, "For almost 7 hours in the night, they kept our team locked up, harassing them, pushing them around, all for not giving them free burgers, for not entertaining a "request from a very high profile special guest." While the situation was soon solved with the matter reaching the higher authorities, but not before it caused a storm online. It was liked over 3,000 times and getting thousands of reshares and angry comments from people causing the higher authorities to act. The restaurant wrote, "This was not the first time something like this has happened with our kitchen teams at our restaurant, but we want to make sure this is the last." Two days before the incident, a few police officers came to the restaurant to get free food, and "upon rejecting their request for free burgers, which has become a common practice for them, the police officers threatened our Managers and left."

They returned the next day to harass and pressurize the restaurant staff once again on various baseless arguments and even ordered for the restaurant's closure. The restaurant said these harassments were a clear example of a "great abuse of power" and "the unjust police culture innocent people are subjected to." It added, "This is about the abuse of power our Police are so used to, about how they will do whatever they can or will, without any serious consequences. This is about how unjust and unregulated our systems are. This is about the people who use their influence and power to get things their way." The joint appealed to the public to help the restaurant's cause soon went viral.

They wrote, "We ask you to stand with us, to support us. To raise your voice and help us take on this fight. A fight to make this horrible place better, a fight to make things right, a fight to change the toxic culture of this society and the ones that control it. We, as common people, ask you to help us in our cause. Today and till the day we succeed. Do your part. If you can help us in any way, reach out to us." In another post a day after the incident, the outlet said the matter had been taken up by senior police officials and solved. "...After a long tiring 24 hour period, with the help of you all & IG @inamghanipsp & SSP Ops Ahsan Saifullah, we’ve been able to bring this matter to justice. We are grateful to them and to all of you for helping us out. We sincerely hope we can all work together to make Pakistan better," the post read. It is not known what happened to the guilty cops.