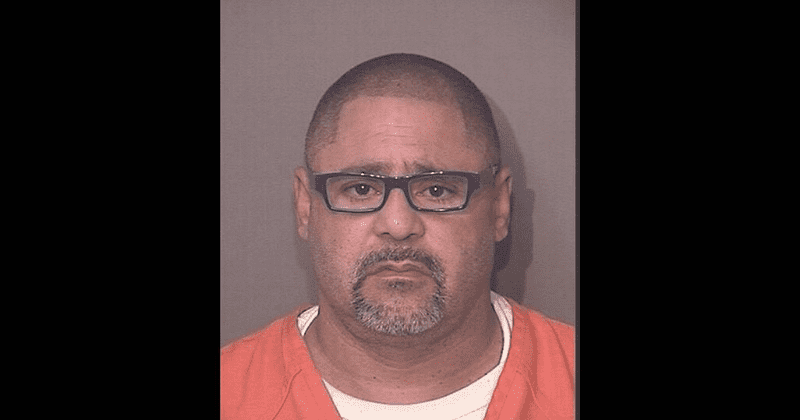 A 50-year-old Florida man has landed in jail after he tried to "barbecue" sex offenders by setting them on fire. According to the Miami Herald, Jorge Porto-Sierra went to a motel and decided to set fire to a room where three of the four victims were convicted sex offenders. Osceola County detectives revealed that Porto-Sierra confessed to the sheriff's deputies that he tried to kill multiple people at the Friendly Village Motel on Irlo Bronson Memorial Highway.  After police arrested him on March 7, he told them that he wanted to "Barbecue all the child molesters on fire and kill them."

The man was disappointed that he wasn't able to finish what he started. When deputies asked him why, he said: "You got here too soon." According to the Orange-Osceola State Attorney's Office, the Sheriff's deputies received a call on March 7 around 5:15 p.m. about a disturbance complaint at the Friendly Village Inn near Kissimmee. According to witnesses, they saw Porto-Sierra hurl threats saying, "I'm going to kill you, child molester," as he allegedly started throwing gasoline at a person's front door. He also broke one of the motel's widow to pour gasoline inside.

The Orlando Sentinel reports that Porto-Sierra allegedly ran up to their door with a red gas can in his hand, screaming "You're going to die, child molester." Sensing danger, two of the victims managed to escape through a back window. Porto-Sierra then attacked a couple in their car by ramming his vehicle into theirs three times. He then got out of the car and poured gasoline on it. He admitted that "they raped kids … they deserve to die."

A true Hero, protecting our community that the Justice system failed to do.

Sex offenders in Florida are required by law to publicly register their home address with the Sexual Offender and Predator System. The system shows more than 20 offenders within the area using the Friendly Village Inn & Motel as their home address. The 50-year-old was formally charged with four counts of attempted premeditated murder and is currently being held at Osceola County Jail without bond. As a tribute to the now-jailed man, a Fleming Island resident named James Hill has started a Go Fund Me page to raise $500. In the description, Hill wrote: "This Man was Arrested for attempting to 'Barbecue all child Molesters.' Lets honor and support this American Hero."

I can’t really blame him

This sort of vigilantism is not new. Similarly, a man managed to kill two sex predators by beating them to death. According to Fox13, Jonathan Watson California had warned prison authorities that he would attack and kill two sex offenders in the same jail as him if he wasn't moved to a different facility. A few hours later, Watson confessed to beating David Bobb and Graham De Luis-Conti with a cane at the California Substance Abuse Treatment Facility and State Prison in Corcoran. According to Mercury News,  Watson said he was surprised when there was no response from guards after he beat the first sex offender to death so he singled out a second "child trafficker" and began beating him. Authorities were unaware of either homicide until Watson located a guard and led him to the bloody scene.

Even though no one is above the law, technically this man should be viewed as a hero.