Alegray Damiah Jones, 30, is being held without bond at the Polk County Jail on a charge of aggravated manslaughter of a child. 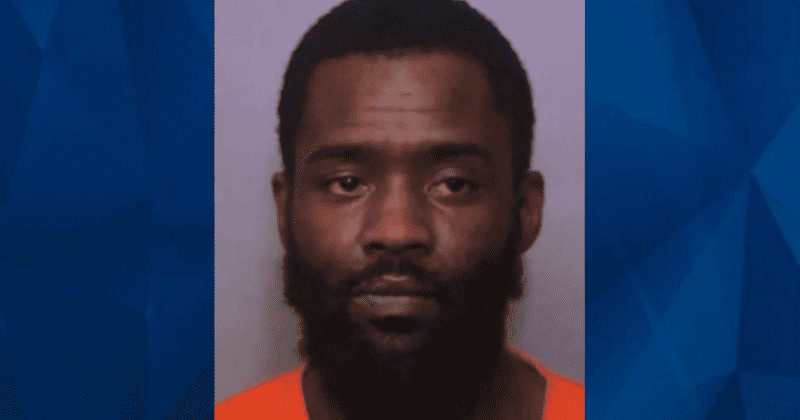 A Florida man has been charged with manslaughter on Saturday morning after he was found guilty of beating a 2-year-old boy to death. 30-year-old Alegray Damiah Jones is currently being held without bond at the Polk County Jail on a charge of aggravated manslaughter of a child, according to the Lakeland Ledger. Jones, who happened to be the boyfriend of the boy's mother, went on to admit that he hit, threw, and squeezed the child until the toddler lost consciousness late Thursday night. The boy had passed out completely at about 11 p.m., according to police as Jones began to text the child's mother at work instead of duly calling 911.

I’m noticing that a LOT of child abuse occurs around potty training. https://t.co/OvaNMJOpfZ

The mother received his text about an hour later and immediately called Jones via the Facetime mobile application. Jones said that the child wouldn't wake up, and showed that he was completely unresponsive via the video call. The mother immediately left work and rushed home, calling 911 as she traveled. Lakeland police authorities arrived at about 12:45 and found the boy unresponsive and called in for paramedics to arrive on the scene. The boy, still unconscious was immediately taken to Lakeland Regional Health Medical Center, where he succumbed to his horrible injuries and passed away.

According to the investigating police officers, the boy had multiple visible injuries. The medical examiner ruled the boy's death as a clear homicide by blunt force trauma after an autopsy by the medical team. The examiner had clearly noted multiple bruises, a laceration on the liver, brain bleeding, and “likely adult human bite mark(s) to the left forearm.” According to Jones, who was being continuously questioned by the police authorities, he had yelled at the boy and "popped" him on the hand and leg after he urinated on the sofa. Jones then allegedly threw the defenseless toddler onto an air mattress, where he began to throw up. Jones told detectives he "snatched" the boy off the mattress and held him tightly against his own body, squeezing his arm against the little boy's abdomen.

Lakeland police say 30-year-old Alegray Jones is charged with aggravated manslaughter after he confessed to beating his girlfriend's 2-year-old son for peeing on the couch. https://t.co/TOXcjQkAUW

After that ordeal, Jones allegedly took the child over to the bathroom, where he started to throw up in the toilet. After it looked like he was done, Jones left the boy back on the air mattress and returned to the living room. But later on, when he checked upon him, he could not wake him up. He said he had to wake him up by biting his forearm. Following the thorough investigation, the Lakeland Police had charged Jones with aggravated manslaughter of a child. He was later arrested by the Polk County Jail early on Saturday morning, where he is being held without bond. ''

This unfortunate report follows a disturbing video of a dog being hit by its owner in Boyton Beach, Florida. The video was filmed by a passerby named Stacey Rybak who had been out walking her dog on Sunday in the neighborhood when she saw the dog run towards a gate near her. She said to KLTV, “The dog was jumping up, wanting to come in." Some moment later, a man pulled up to the driveway and called out the dog by its name, before approaching the animal. Rybak revealed, “The owner bent down and grabbed the harness and just started to beat the dog. I still have a hard time talking about it.” She did manage to take the video of the assault, which has been circulating online. She caught the man, reaching down, pulling the dog's leash, and hitting the animal on its head several times as it cowered in fright. Rybak immediately called the Boyton Beach Police, who immediately opened a case of animal cruelty.