Her so-called friend wanted to save some money for Christmas, and hoped she could give this gift to another friend 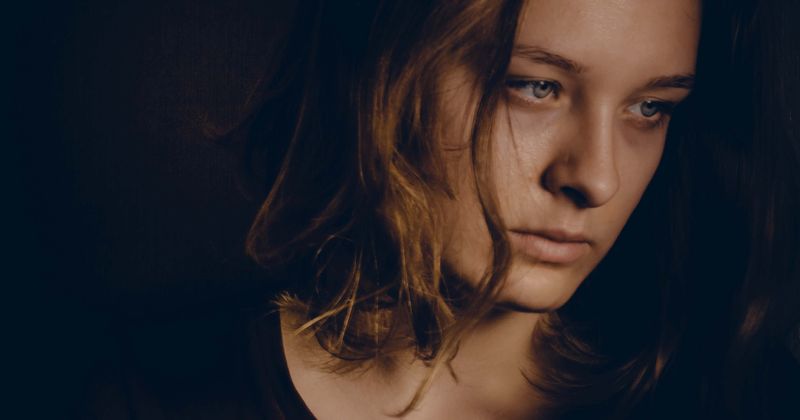 Giving gifts is one thing, and asking for them to be returned is well, unheard of. Yet, a woman, a grieving one no less, found herself in that very situation. The heartbroken woman shared screenshots revealing a painful conversation she had with a friend on social media. The woman had just lost her son, Benjamin, at 29 weeks. He was a stillborn baby.  Yet, despite knowing this, her heartless friend asked for the gifts to be returned including a blanket with which the mom planned to bury her child.  According to Kidspot, the grieving woman, whose name has not been revealed, took to her Facebook page to share her ordeal, the screenshots of which found their way on Reddit. She wrote: I didn't want to put this out here, but I have no choice. (NAME CROSSED OUT) bought me some beautiful gifts for Benjamin for when he was born. A soft fleece blanket, a cuddly elephant, booties, some clothes, and a singing toy. I didn't ask for these things, as I said they were gifts.

Heartbroken mum breaks down in tears after pal asks her to give back the blanket she buried her dead baby in https://t.co/386VthiKVz

She continued: A week later (NAME CROSSED OUT) messages me asking if Benjamin used or touched the things she bought because if not... she wanted them back!  The woman's friend seemed concerned initially often calling her "hun" and asking if she's okay but her ulterior motives soon become clear. "Hey, hun just wondering if u used the bits n bobs I got for the baby?" she wrote. She admitted that she intended on gifting it to someone else. "If not I can give them to Laura's little one. Hope your ok and resting up hun?" wrote the friend.

The woman was in shock at reading the messages her friend sent her. It had been barely a week since she lost Benjamin and this was the last thing she wanted to deal with. The mum wrote back, "I can't believe you're asking me at the moment, but yes I still have the things except for the blanket, he will be buried with it because it is warm and I thought it was stunning. I mean... I hope that's OK for you?!?" To which her friend nonchalantly replies: "Aww hun, sorry I know it's a tough time, I'm sorry. I just needed to know before I spend anymore, is there a chance you have another blanky for him, babe? Like you said it's nice and warm and Laura's baby can have use of that."  thereby saving her a little cash over Christmas. You would think that would be the end of that awkward conversation, but no. Her friend took it a notch further and made it all about herself detailing her woes while simultaneously claiming that she was there for her if she needed anything. She replied: "I've been having a tough time myself lately so I'm here online and on my phone all the time for u if you need to chat. Let me know though about the blanket quickly though."

Stunned by her friend's messages, the mother ignored it. If you assumed that the tone-deaf friend got the message loud and clear, you're wrong. She went one step further and even suggested she drop by and pick up the blanket reports The Sun. That's when the mum hit back. She said, "No! Don't come here, please. The blanket is in with Benjamin! You can have the rest (of the things) I'll drop them off at yours, don't even think of coming here. My husband is fuming with these messages you are sending me a week after I lose my baby. They're packed in a bag… I'll leave them at yours. The blanket is with Benjamin he is having 'use' out of it thank you very much." To add insult to injury, her friend had the audacity to ask the mum to reimburse her the cost of the blanket if she wasn't going to return it.

Redditors, too, were shocked by her friend's behavior.KingRemy12 wrote: Whoa holy balls. Imagine harassing a grieving mother over stuff that amounts to pocket change. Lovelyladykaty added: I refuse to believe this is real simply because I cannot handle the depravity of asking for an item back from a mother who just lost the child they obviously loved and wanted. anutteranceofshush pointed out: And now, instead of having a nice memory of the baby being with a comforting blanket, she’ll forever be reminded of this vile creature who’s tarnished the memory of how her baby lies.