The 17-year-old escaped home and went to live with her sister in a nearby city after she had a fight with her parents. 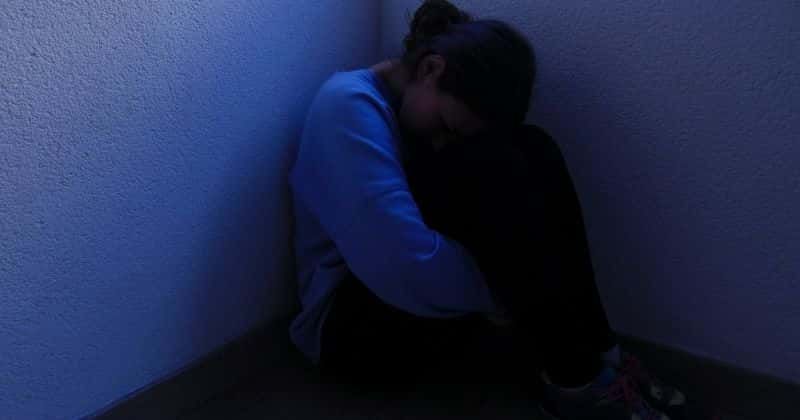 A man kidnapped a 17-year-old girl, took her to a farm, and gang-raped her with another man for 22 days. The incident occurred in Cuttack, Odisha in the eastern part of India, days after she escaped from home, reports Daily Mail. The victim went to live at her sister's residence in the city because she was unable to withstand the abuse her father subjected her to. However, she was convinced to go back home by her brother-in-law before being approached by a man who offered to drop her to her hometown on his motorbike as she was waiting for a bus.

A man allegedly kidnapped a 17-year-old and took her to a farm in #Odisha's Cuttack where he and another man raped her for 22 days, said the policehttps://t.co/aaHmUbR6Qy

The man, identified as Santosh Behera, instead drove her to a poultry farm in a remote village miles away from her home a TimesNowNews report said. Behera allegedly filmed himself and his friend sexually assaulting the teenager in turns and threatened to make the video public or even kill her if she tried to escape, according to Hindustan Times. The girl was eventually rescued on Monday (October 12) after locals suspected illicit activity on the farm premises and proceeded to inform the police. One man has been arrested in connection with the case while the other is said to be at large.

Speaking to the media, Prateek Singh, Cuttack city Deputy Commissioner of Police said: "A police team has been formed to apprehend the friend of the accused." The teenager, who was deemed physically weak and psychologically scarred post the incident, was produced in front of the district Child Welfare Committee (CWC) which adjudged that she will be sent to an orphanage. The entire ordeal turned into a major political situation in the state with several opposing parties taking the incumbent government to task. According to NDTV, Nishikant Mishra, a local politician, urged the local government to pay a $34,000 compensation for the girl's family, while stating that the state is neither safe nor secure for women. He even called for a special investigative unit to take over the case.

In a similar case, a 13-year-old girl in Mexico named Ana Paola was raped and killed at her house, earlier in April, when her mother stepped outside to buy groceries. The case caused significant outrage in the country and the hashtag #JusticiaParaAnaPaola (#JusticeForAnaPaola) began trending on social media. Pictures of the slogan painted on walls and public buildings were also circulated online, reports The Sun. Paola's mother received a call from the father of the girl and her ex-partner telling her she had not been able to contact the girl. The worried mother rushed home only to find the police all over her house in the northwestern city of Nogales. The news of her girl's gruesome death was then broken to her. Investigators found the girl in the bedroom with considerable signs of violence. The girl had been hit on the face several times, according to investigators.

A spokesperson for the police stated, "The victim was found in one of the bedrooms and signs of violence to her face, apparently from blows. The father of the underage person contacted the mother over the phone where he revealed the 13-year-old girl had gone missing." The spokesperson added, "She arrived at her home which was already secured by officers of the Municipal Police." According to reports in the local media, the intruder had forcibly broken into the house with the sole intention of causing harm to the little girl. No items in the household were stolen.