The couple have raised the issue with the local administration to shed light and to get the hospital punished for their huge blunder. 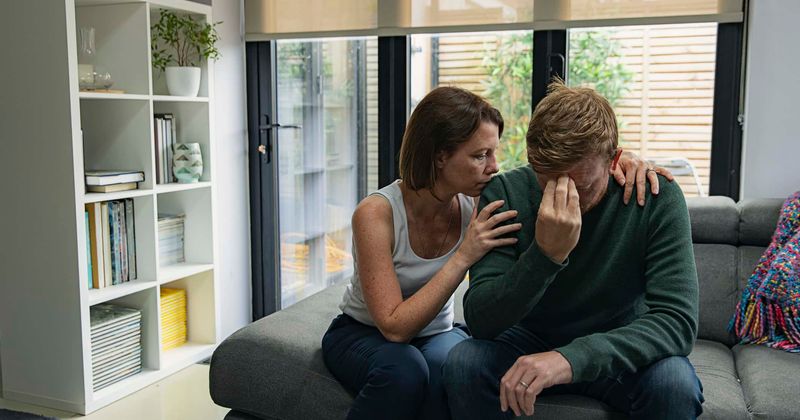 In a horrible incident, the parents of a baby girl who died during childbirth were allegedly given a dead rat instead of her body. Daniel Alejandro Jaramillo and Jari Daniela Velez claimed the hospital gave them a huge rodent in Tulua, Colombia when they asked for their child's body. The couple has raised the issue with the local administration to shed light and to get the hospital punished for their huge blunder, The Daily Star reports. Velez was reportedly 28 weeks pregnant when she experienced pain in her stomach and was admitted to the Tomas Uribe Uribe Hospital to give birth on Saturday, May 15.

Grieving parents 'given dead rat instead of baby girl's body' by hospitalhttps://t.co/ma0ifasVcr pic.twitter.com/lcfS7GAJuv

Unfortunately, the baby, who was to be named Emily Samara, passed away during childbirth. Her father said he went to the morgue to see the baby one last time before her funeral. The morgue assistant present at the shift opened the polystyrene box with the girl's details on it and found a red plastic bag that was supposed to hold the girl's body. However, when they opened the red bag, Jaramillo found something far worse—a pair of latex gloves and a dead rat instead of his daughter. Per Caracol Radio, a local outlet, he said when the bag was opened, what was found was the body of a rodent; "it was a rat that looks like a possum."

He added that the family was enraged by the blatant incompetence of the baby's remains. Velez's cousin, Majo Velez, shared the tale on social media in a bid to pressure the hospital to hand over the baby's body. "At the hospital, they gave us a dead rat; I demand they give us the girl," she wrote. Realizing their terrible blunder, the hospital soon issued a statement apologizing to the baby's family and informing them that they would conduct a thorough internal investigation on May 17. "We want to inform you that for transparency purposes we have initiated an internal investigation and made the investigation of what happened in your care process available to the competent authorities, who will also be in charge of providing you with information about what happened," the hospital said in their statement. "For what happened we apologize and make ourselves available for whatever you require as a family."

Various local reports note that staff at the hospital weren't able to find the baby's body even after repeated searches. Speaking to Valle al Instante, a local outlet, the mother said: "The only thing I ask for is justice and my baby so I can give her a Christian burial." It is being said that the family has involved authorities to find justice for the hospital's appalling blunder but there is still no update on any action taken by the concerned parties. This incident is the first of its kind to have been reported in the world and stands as a testimony to Colombia's history with medical malpractice as far as neonatal care is concerned.

A study published in the Colombian Journal of Anesthesiology found that among the lawsuits filed in the country for medical malpractice, the most frequent ones were related to ethics (44.4%). The likelihood of lawsuits was higher in private institutions (60%)—slightly worse off compared to government institutions.