The family of Annaliesse Ugle recently held a funeral where her distraught relatives bid an emotional goodbye to her. 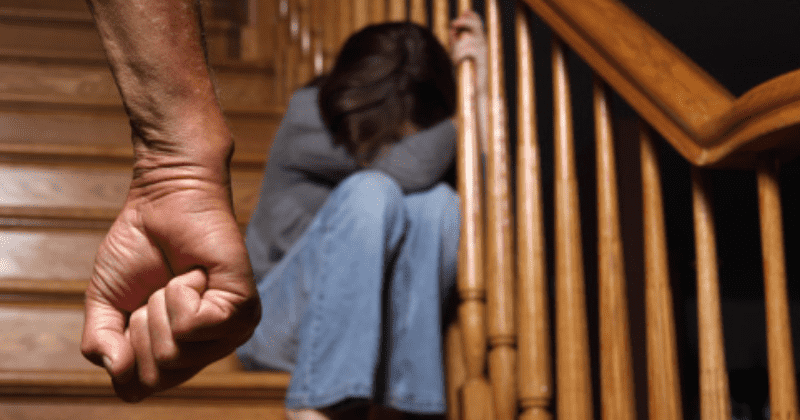 We had already reported the story of a tormented 11-year-old who killed herself after her alleged rapist was released on bail in spite of a series of horrible charges. And now, the family of Annaliesse Ugle held a funeral where her distraught relatives bid an emotional goodbye to her. The event was attended by hundreds of mourners who came around to pay their respects. Speaking in front of a congregation that was spilling on to the streets, a family member said, per The Sun: "We know you're up in heaven, looking down on us with your cheeky grin and your beautiful face."

Before her death Annaliesse Ugle and her family were living in overcrowded house after fleeing her alleged abuser's home.

They weren't the only ones. One of her relatives was sleeping in her car after leaving the home of another alleged predator.https://t.co/c1yyLqSaDG

Ugle committed suicide last month after her alleged rapist, Peter Frederick Humes, 67, was released on bail. The girl did so after being disturbed by Humes' release even though he was convicted of a string of charges including sexual penetration of a child under 13 and indecent dealing. In her case, she was abused between 2014 and 2018. The case has become a huge issue in Australia due to the lax laws in dealing with convicted pedophiles. Just last month, the bereft family members held a vigil for her on the steps of Western Australia's Parliament House and urged lawmakers to come up with "Annaliesse Law" legislation which would keep an accused child sex offender in police custody till their case goes to trial.

During the vigil, the family wore T-shirts with the girl's pictures with the words "Justice for Annaliesse" printed on them and even shouted the words at the legislators. As per The West Australian, her mother, Samantha Wilson spoke to the media at the time and said: "I want the Parliament to put legislative laws through in Annaliesse’s name to protect other young children on her behalf like she should have been protected. We just want Annaliesse’s law to be passed so that other children who are in her situation are protected. Because my little girl, she was scared." Ugle was a "bubbly girl who loved giving back to the community", Wilson added before stating that the girl was clever and loved TikTok videos.

In another correspondence with WA Today, around the time of the girl's death, Wilson had said: "They let my baby down, the police, the courts… she had a lovely personality, was bubbly and outgoing." Mark McGowan Western Australia's premier added that the police were wrong to let go of the alleged attacker. I have an 11-year-old daughter – it’s beyond understanding," he said. "Clearly, an error was made. The police have acknowledged that. I am very sorry for everyone involved that this whole set of events has occurred.” The police force also admitted that it was their mistake in letting go of Humes.

Candles glowed across the steps of Parliament House tonight as mourners gathered to remember Annaliesse Ugle — the 11-year-old who took her own life after her alleged rapist was given bail: https://t.co/TGeRuHx3Q9 #perthnews

Assistant Commissioner of Regional WA Jo McCabe said: "An early assessment of this case and the seriousness of the offenses tells me that police bail should have been opposed and not considered in this instance." Since the girl's death, Humes has been re-arrested and put behind bars as new charges were leveled against him. According to Tom Percy, a well-known barrister, it was not possible to keep everyone accused of a sex offense by a child in jail. As per Daily Mail, he said the pandemic also greatly influenced the decisions of granting bails, especially in the present time. "For this type of crime there would be hundreds of people on bail right now in the state. There is a presumption of innocence in our community," he said. "In COVID times we're talking two or three years in jail before a trial is finished with just one shred of evidence against you. Usually, in child sex abuse cases there is a serious prospect of someone getting bail if there isn't forensic evidence. This is a tragic case but I don't think it requires a wholesale revision of the state law books."