The strict security protocols of the Army and an 8-hour time difference made it almost impossible for him to have a proper conversation with his family. 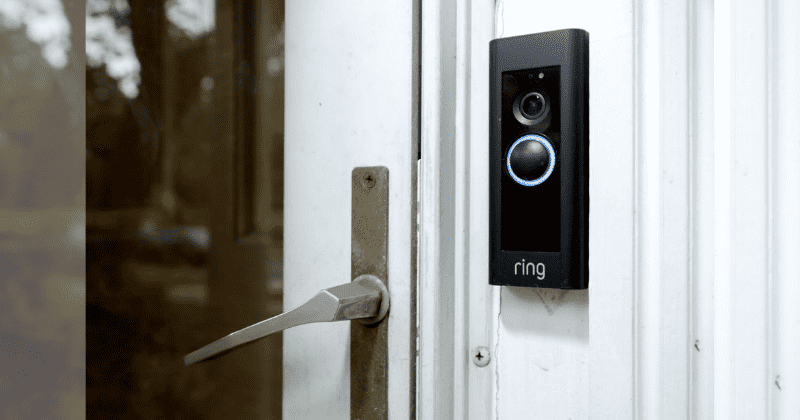 When Major Peter DeCrans received a notice informing him about being deployed to Kuwait in the fall of 2018, he knew it was going to be a struggle. Although this was his third Army deployment, it was the first time he was leaving home following the birth of his kids. Thus, he had to leave his family behind at their home in Forest Lake, Minnesota, and fulfill his duty. According to Kare11, DeCrans' job kept him away from his family for the rest of 2018 and most of last year. The strict security protocols of the Army and an 8-hour time difference made it almost impossible for him to have a proper conversation with his beloved children and wife. "There was an eight-hour time difference, and by the time they'd wake up to go to school I'd be in a secure building and there would be no way to be able to call them," he recalled.

Meanwhile, DeCrans' wife Cierra noted that it was just as difficult from their end to communicate with her husband as well. "To be able to make a video was not something that I could every day," she explained. She was left "dealing with the deployment and all the home stuff" and "everything" that she had to juggle seemed quite "hard" for a while. Sadly, this meant that their son Zerick, 8, and daughter Petroula, 6, were not able to talk to their father that often. This changed when Cierra's father introduced a mindblowing feature of the Ring doorbell the family had purchased around Christmas. "My dad was like, one day, 'Why don't you guys go tell hi to your dad, you can use this function and he can see it over (in Kuwait),'" shared Cierra.

The doorbell, which also worked as a video camera, turned out to be an incredible solution for the kids to keep in touch with their father. "It blew their little minds," she continued. Recording video messages for their doting father quickly became a vital part of their everyday routine. "I couldn't see him but I could talk to him and tell him about my day," said Zerick. "I felt happy." Major DeCrans was then able to watch these videos whenever he had the time and respond to them later in the day. "It was huge," said the father, who was happy to be a part of their regular routine even though it was virtual. "When the kids went to school in the morning, they would just leave me a quick message in the doorbell kind of telling me about their day."

While their dad was deployed halfway around the world, these two discovered that they could leave messages for him whenever they wanted through their Ring. #VeteransDay pic.twitter.com/yxBKH3VymY

In videos, the brother and sister duo can be heard sharing how their day went from their new experience at school to Zerick showing off his new hairstyle and explaining how he rode a bike without training wheels. Some of the messages were truly heartbreaking as both understandably felt the absence of their father. "I love you so so so much," Petroula can be heard saying looking at the camera. In yet another video, her brother Zerick quietly tells his father that he just wants to see him and that he misses him. "Please, I really want you to come back," he says. Major DeCrans revealed that watching these videos was really "the highlight of my day."

"It was one thing that they could control," said Cierra. "No one had to help them. No one had to do anything, they could just go over there and say something to their dad and it was a beautiful thing." Then late last summer, Major DeCrans finally returned from his deployment and retired after serving in the Army for 20 years. Hoping to inspire families of deployed Army persons to stay in touch with their loved ones, Major DeCrans and his family shared the video messages of his children on social media. When Ring got wind of the story, they announced: We proudly salute our military, veterans, first responders and teachers and want to show our gratitude with a 20 percent discount on select products.