Helen Reddy, Feminist Icon Who Sang 'I Am Woman', Dies At 78 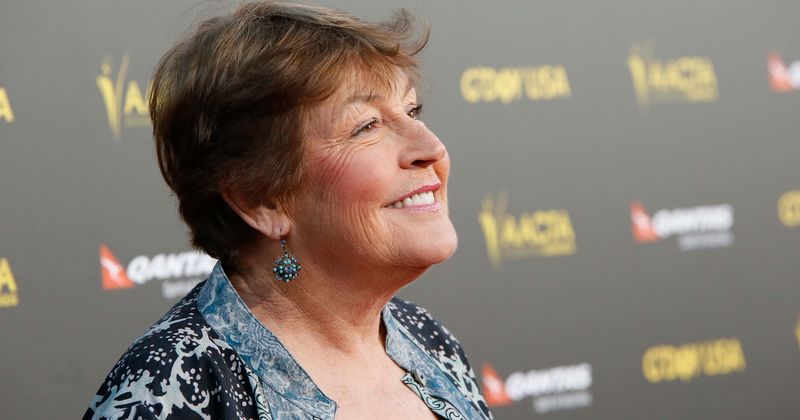 Helen Reddy, the singer who gave the world the feminist anthem I Am Woman has passed away on Tuesday at the age of 78. The announcement was made through the singer's fan page on Facebook on behalf of her children, Traci Donat and Jordan Sommers. The post read: It is with deep sadness that we announce the passing of our beloved mother, Helen Reddy, on the afternoon of September 29th, 2020 in Los Angeles. She was a wonderful Mother, Grandmother, and a truly formidable woman. Our hearts are broken. But we take comfort in the knowledge that her voice will live on forever.

The singer's ex-husband, Jeff Wald also posted a statement on his Instagram saying, It is with great sadness that I must announce that my first wife of 18 years and the mother of my two eldest children, Helen Reddy, passed suddenly and peacefully at the Motion Picture and Television Home today. It took a while but we managed to become friends again after the divorce. We had many ups and downs, but more ups than downs. Life is precious and short, tell the people you love how you feel and don’t hold grudges.

Helen Maxine Lamond Reddy was born in 1941 in Melbourne, Australia, and started performing at a very young age since her family was in show business. At the age of 24, she was a single mother. She participated and won a talent contest on Australian TV, and as part of her prize, she won a trip to New York. The prize also included a chance to audition for a recording contract with Mercury Records. She, unfortunately, could not land the deal but decided to stay back in America to pursue a musical career, reported NPR. This is where she met her future husband, Wald, who would also go on to be her manager. Later, she managed to sign a deal with Capitol Records after being rejected by at least 27 other labels.

#HelenReddy A trailblazer with a voice as smooth as silk. Gone too soon. My thoughts and prayers are with her family and friends. pic.twitter.com/9CcUjMZ8ZR

In 1971, her cover of the song I Don’t Know How to Love Him from the award-winning stage show Jesus Christ Superstar did very well, peaking at No. 13 on the Billboard charts. A year later, Reddy's biggest hit I Am Woman was released and went on to become the feminist anthem of the 70s. Although it was not a smash hit when it dropped, it reached No.1 on Billboard six months after its release. According to The New York Times, individual call-in requests helped build radio play. She went on to win a Grammy, the first Australian to do so, for best female pop vocal performance where she famously finished her acceptance speech by thanking "God because She makes everything possible."

Following the success of this song, two of her subsequent releases, Delta Dawn and Angie Baby also reached No. 1 on the Billboards. At the peak of her success, she also became the host of her own show, Helen Reddy Show on NBC TV which ran for eight episodes. She was a regular on talk shows and was even a guest on The Tonight Show. She even debuted on the silver screen when she took on roles in the films Airport '75 and Pete's Dragon. However, her acting career did not last long, according to The Sydney Morning Herald. She also lost her mother, dear friend Roxon and father all within 10 weeks of each other when she was at the height of her career. She coped with this loss by becoming a qualified genealogist.

The singer's life was recently honored in the biopic I Am Woman which premiered at the Toronto Film Festival last year. The film starred Tilda Cobham-Hervey, Danielle Macdonald, and Evan Peters. The film's director, Unjoo Moon, told Deadline,″When I first met Helen Reddy she told me that I would be in her life for many years. What followed was an amazing 7-year friendship during which she entrusted me with telling her story in a film that celebrates her life, her talents, and her amazing legacy. I will forever be grateful to Helen for teaching me so much about being an artist, a woman, and a mother."