Over his nearly 70 years of carpentry work and frugal living, Schroeder had amassed almost $3 million in savings. 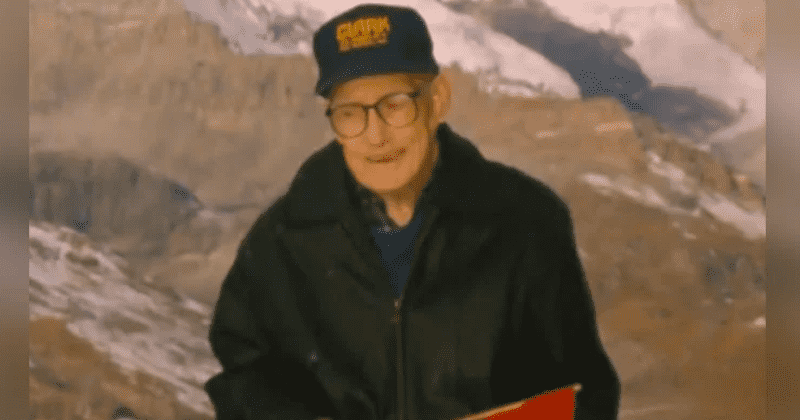 It's amazing how we come across the most mindblowing of stories which give a whole new definition to being altruistic. A carpenter from Iowa, who lived frugally throughout most of his life, owning just two pairs of jeans and an old rusty truck, used all his savings to pay the college fees for 33 strangers. KCCI reported that Dale Schroeder, a simple man who grew up poor and never attended college or got married had worked at the same business for 67 years. "He was that kind of a blue-collar, lunch pail kind of a guy," Schroeder's friend Steve Nielsen said. "Went to work every day, worked really hard, was frugal like a lot of Iowans."

Schroeder understood the importance of getting a good education and decided to help others receive it even though he was not fortunate enough to. He worked hard all through the latter half of the 20th century and passed away in 2005, without any descendants. All he had to his name was a pair of work jeans, a pair of church jeans, a rusty Chevrolet truck, and the unstoppable desire to help small-town kids in his state to attend college. "He wanted to help kids that were like him that probably wouldn't have an opportunity to go to college but for his gift," Nielsen said. The hardworking man spent the majority of his life working endlessly to help others in need. This sentiment is nothing short of patriotic and Schroeder deserves far more recognition.

Through his near-70 years of carpentry work and frugal living, the outlet reported that Schroeder had amassed almost $3 million in savings. Most of that amount went into a scholarship fund that has helped 33 people to attend college absolutely free of charge. All those fortunate individuals never got to meet Schroeder himself and got together only 14 years after his death. They all mournfully gathered around Schroeder's old lunch box and spoke about the difference he has made in their lives.

They call themselves "Dale's Kids" and Kira Conrad is one of these lucky people. At her high school graduation party, she had planned to inform her friends that she wouldn't be going to college. Even though her grades were amazing, she did not have the funds to put her through it. That was when her phone rang and she learned about this scholarship fund organized by Dale Schroeder. “I grew up in a single-parent household and I had three older sisters so paying for all four of us was never an option,” she said.

"I broke down into tears immediately," Conard recalled. Now, she is graduating from college 100 percent debt-free and is looking to start her professional career as a therapist... all thanks to Schroeder. "For a man that would never meet me to give me basically a full ride to college, that's incredible. That doesn't happen."

Dale's Kids all finished college without debt, but there was one string attached, "All we ask is that you pay it forward," Nielsen said. "You can't pay it back, because Dale's gone, but you can remember him, and you can emulate him." Dale's life is nothing short of amazing and he lived for a cause that's greater than what most of us can dream of. It's not everyday you find people who dedicate their whole careers to helping others whilst sacrificing their own ambitions and families to do the same. His deeds and story will be remembered by not just the 33 individuals who were benefitted, but by all of us too.