The ruling Liberal party MP had previously stripped naked on a different call as well. 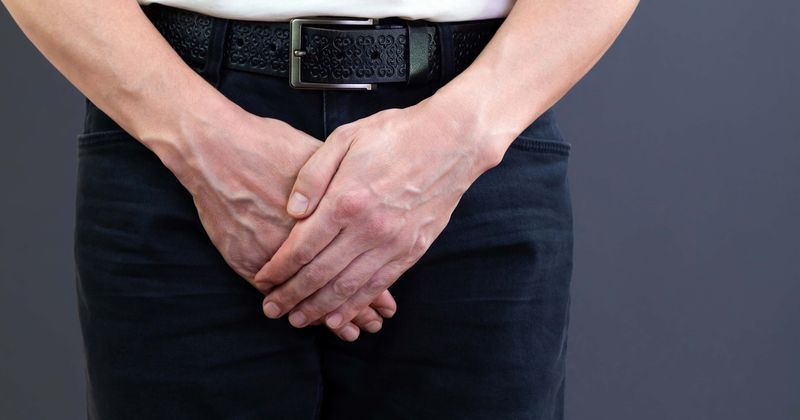 A Canadian lawmaker has stepped down temporarily to "seek assistance" after being caught urinating into a coffee cup on a video call during government proceedings. William Amos was previously caught on camera naked on a different call on 14 April. According to Reuters, Amos is a member of Prime Minister Justin Trudeau's ruling Liberal party and acts as an assistant to Industry Minister François-Philippe Champagne. The Quebec-based lawmaker said he will "temporarily" give up his parliamentary secretary and committee roles but will remain a member of parliament. He apologized for both incidents, insisting they were not intentional and mentioned that he would be seeking assistance. However, he did not clarify what that meant.

After the incident, Amos explained that he didn't realize he was on camera and in a statement said, "Last night, while attending House of Commons proceedings virtually, in a non-public setting, I urinated without realizing I was on camera. I am deeply embarrassed by my actions and the distress they may have caused anybody who witnessed them. While accidental and not visible to the public, this was completely unacceptable and I apologize unreservedly. I will be stepping aside temporally from my role as Parliamentary Secretary and from my committee duties so that I can seek assistance. I will continue to represent my constituents and I'm grateful to be their voice in parliament. I am deeply appreciative for the support of my staff and the love of my family."

My statement with regards to the disturbing dissemination of a photograph during the parliamentary session yesterday. pic.twitter.com/nL7TDOg96w

I teach seniors how to use Zoom effectively. Happy to contract my services!

Opposing politicians didn't seem too convinced by the lawmaker's apology. Canada's official opposition Conservatives called Amos' behavior unacceptable. They even questioned if the incident was intentional and not just an accident.  "This is a pattern of behavior from Mr. Amos and it's now clear that Trudeau's Liberals failed in their duty to ensure a safe work environment following the first incident," said Conservative lawmaker Karen Vecchio in a statement.

Maybe that's the assistance he's seeking. He's got an addiction.

For the incident that took place in April, Amos tweeted an apology to his followers stating: I made a really unfortunate mistake today & obviously I'm embarrassed by it. My camera was accidentally left on as I changed into work clothes after going for a jog. I sincerely apologize to all my colleagues in the House. It was an honest mistake + it won't happen again. A screenshot was leaked to media, showing him completely naked on an internal government video feed. Fellow MP Claude DeBellefeuille of the Bloc Québécois party, pointed out Amos' appearance at the time, reports CNN."We have seen a member during question period improperly dressed. That is, unclothed. So perhaps remind the members, especially the male members, that suits and ties are appropriate," said DeBellefeuille in French, according to the parliamentary translator. According to LADBible, the politician could be seen behind a desk, with the regional and national flags in the background. He apparently had a mobile phone that seemed to be covering his crotch. At the time he sent an apologetic email, claiming that his accident an "unfortunate error".

Liberal MP William Amos says that he urinated without realizing he was on camera while attending House of Commons proceedings virtually.

Amos is the same MP who changed in his office and didn’t realize the camera was on. #cdnpoli https://t.co/BlHFbIOEL3

i'm not falling for that one again

fool me three times shame on us both

Other politicians have stepped in to give their two cents on the matter as well. The office of the Liberal government's whip said that he's taking the incident involving the Liberal MP seriously, reports CBC. "It is important to have a safe workplace environment for everyone on Parliament Hill and we take these matters extremely seriously," said Charles-Eric Lépine, spokesperson for Liberal government whip Mark Holland. "Mr. Amos has stepped aside from his role as Parliamentary Secretary and from his committee duties." NDP Leader Jagmeet Singh pointed out that the incident was inappropriate but also mentioned that he supports Amos in getting help.

This guy has some serious issues. Clearly exhibitionism