The incident took place in Taman Pauh Indah in Penang district of Malaysia. 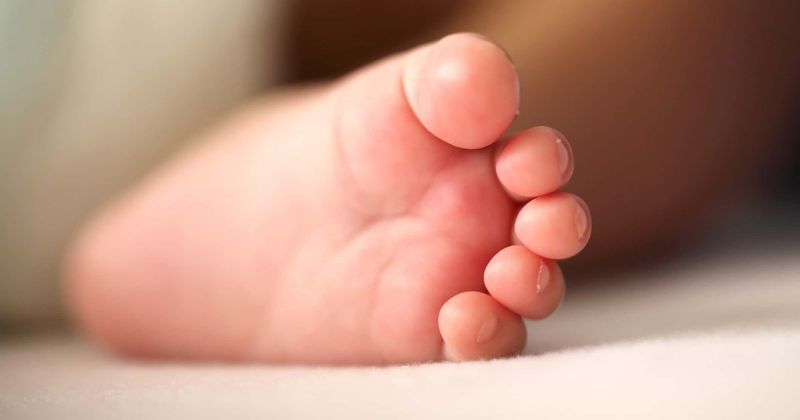 Trigger Warning: The story has details of child abuse that readers may find disturbing

A father in Malaysia sprayed his infant with pesticides after assaulting him because he wanted the child to be quiet. The case of child abuse was reported from the state of Penang on June 19, according to a report in The Star. The incident took place at the man's house in an area called Taman Pauh Indah. The Arau district police chief Supt Nanda Ma’arof gave more details of the case. He said that the 39-year-old father had allegedly slapped the 2-month-old infant. He had also thrown his son and sprayed him with the chemical. The child was soon taken to a hospital when his condition became serious and that's where the cops were called. Ma'arof further added that the police had received a report of alleged abuse from the hospital where the baby was admitted to.

🇲🇾 In Malaysia, a two-month-old baby has been hospitalized after his father quieted him. With insecticide. Sprayed in the tot's face.https://t.co/IpAsndhcUB

A doctor at the Maternity and Children’s Division of the Arau Health Clinic stated that the baby had been found "inactive and with his lips turning blue" at around 11.30 a.m on the day of the incident, according to the police chief. He added that the baby also had signs of being abused all over his body. "Other than that, the victim (baby) also suffered injuries to the back of his head and neck while red spots were found on his head," Ma'arof stated. It seems that the mother of the child was also present at the time. She was questioned by the police about the case on June 22. "The victim’s mother was also questioned and she alleged that her husband had also sprayed pesticide on the baby’s face to keep him quiet,” Ma'arof added.  The police have been taken the father into custody and he will be remanded until today.

There's a perception in Malaysia that the Child Act 2001 doesn't relate to non-Malaysian children in the country. False! @KPWKM , @hannahyeoh , @drwanazizah - protection of migrant/refugee children is your mandate. Why is Immigration Dept reigning supreme? #EndDetentionOfChildren pic.twitter.com/CacTf5ZzSy

The baby is to receive further treatment and has been sent to another hospital called the Tuanku Fauziah, a children’s specialist hospital in Perlis, Kangar located about 100 miles away from the first hospital. The child will undergo more tests to find out if there are any further complications as a result of the assault. Meanwhile, the case of abuse is being investigated under Section 31(1)(a) of the Child Act 2001 which "provides for a maximum fine of RM20,000 (around $4600) or a jail term of up to 10 years, or both, upon conviction." There was another case where a father was charged under the Child Act, 2001 for physically and emotionally abusing his 6-year-old daughter. A 34-year-old father pleaded not guilty to charges of abuse at the Magistrate's Court in Butterworth back with regards to the January 2015 case, reports Astrowani.

Man pleads not guilty to abusing daughter: BUTTERWORTH: A 34-year-old man pleaded not guilty in the Magistrate... http://t.co/rS93xEuBBx

Mohd Shaikful Adli Mohd Afendi was looking after his daughter in Sungai Dua, Seberang Perai Utara. When the girl was found, she was malnourished and showed signs of being abused. Adli was granted bail after he paid RM8,000 (around $1800) on the condition that he would not interfere with the prosecution witnesses during the trial for the case. Adli's counsel, Saiful Ambar Abdullah Ambar, had sought bail for his client the first time but the same had been rejected. Adil's daughter had been undergoing treatment at the Seberang Jaya Hospital. The country has a "long list of other child abuse cases in recent years" and the government had also initiated steps to draw up a new act which emphasized addressing parental neglect of children, according to another Astrowani report.