The man has not yet been identified but was caught on video by a neighbor across the street. 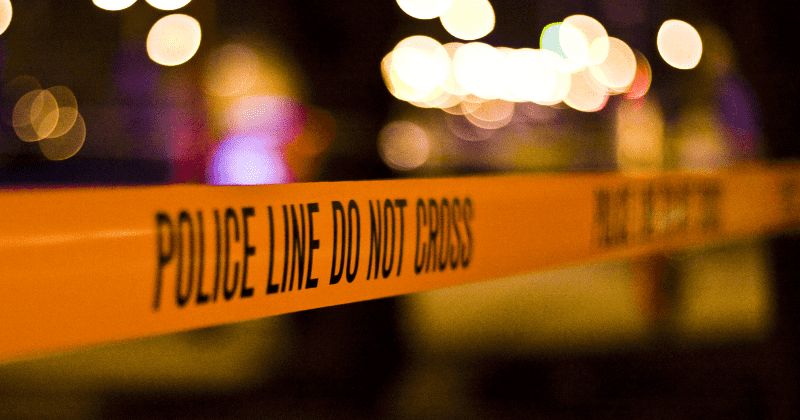 In a violent show of behavior that could have potentially have caused one or more fatalities, a man in Ohio nearly killed a group of kids this past Friday. The incident took place in Akron, Ohio when a group of kids who were playing basketball called out a car driver for his reckless driving and asked him to slow down. The entire scene was caught on video by a neighbor across the street. The man, who remains unidentified as yet, pulled a gun on to these kids for their alleged insult. The video was later uploaded to Facebook and the 'Public Freakout' subreddit, where it quickly went viral.

The Reddit post, in particular, has been upvoted more than 10K times over the last few days. In the video, we can see the man's car approaching the group of kids as they move out of the way. However, when the car pulls over just three houses down from the kids' basketball game, one of the boys, 15-year-old Markeise Smith, calls the man out to slow down in such a neighborhood. While you may expect the driver to retaliate with loud abuses or something of the sort, in the event that was offended by what the teenager said, what actually happened was seriously unpredictable and chilling to the bone.

Ohmygosh! People are insane!! Why why why? Wonder how he will feel after being in jail...if he gets prosecuted!!! Wow!!

Smith said that the man leaned back into his car and hid an object behind his arm. This object turned out to be a gun that the unidentified driver then fired at the group of kids. According to the boy's testimony and the neighbor's video, at least three shots were fired in the direction of Smith and another 11-year-old boy. Smith explained: “He reached in the car for something and that’s when I found out he had a gun. He put it under his arm, trying to hide it from me. He put it under his arm, holding the gun, and then I started walking away, thinking that it’s time for me to hide from the gun, until he started shooting."

The teenager immediately began to hide for cover and encouraged the others also to move away from the street. Smith then quickly sprinted to his backyard where he then told his mother what was going on, and to also take cover by the back of the house. Due to all this, the man then ceased fire and drove away without anyone finding out his name or the car's registration. However, this event has caused the entire neighborhood to be in a state of unrest. The entire incident has been caught on video and the police have been informed, so the hope is that the man will be apprehended as soon as possible.

Meanwhile on Reddit, users were appalled that this kind of situation took place and could believe anyone could stoop so low as to fire on a group of kids. “How the f**k do you lose an argument to a small child and then decide murder is the next best course of action?! ‘Welp, I’m wrong, better escalate the s**t out of this,’” wrote one user. Another added: “I think some people think highly of themselves over others. [Their] ego would not allow a child to tell them what to do. Guns make the most cowardly people feel like powerful warriors. A device that with 1 single bullet can end a [person’s] life.”