The post was shared on the Reddit community ProRevenge and has received over 8.2k upvotes so far. 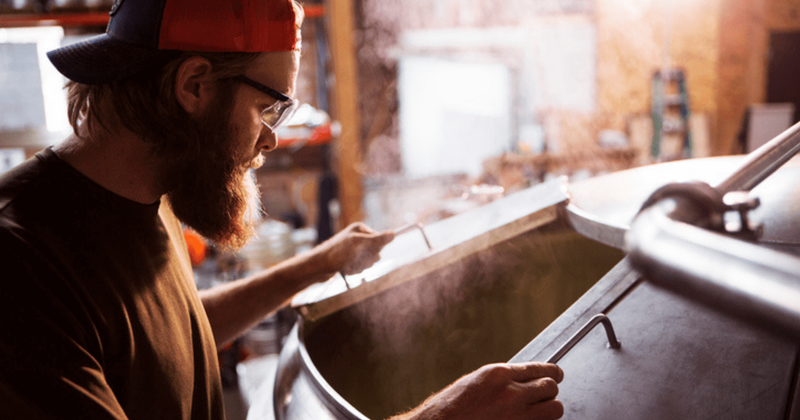 Every one of us have dealt with a horrible boss at some point in our lives but most of us don't plot revenge against them, because it's simply not worth the hassle. This Redditor wasn't one of them. When he was done, his boss had to close up his business with his tail between his legs. The story is of Reddit user Pissed Brewer on ProRevenge, where he narrated a story from around 20 years ago when he was working at a brewpub. The owner was apparently "a complete lunatic and an utter A-hole" who wouldn't give the OP any vacation and even cut his pay for using his rights.

Setting up the premise of the story, the OP revealed that the owner had bought a brewery unit from another defunct brewer but the equipment was far four times larger than it needed to be but he managed to find an efficient fix to churn out a good amount of beer week in and week out and even got the "stupid Ringwald" yeast to work for him. He usually had to brew only three to four times a week, meaning he wasn't able to hit a 40 hour/week quota so decided to work as a night manager two days a week to fill out his hours. The work was pretty simple, he added, but he didn't mind the "idiot" of an owner, who didn't know how to work out the offers for the pub's one-year anniversary.

The work was smooth sailing otherwise, and the OP finally got his first vacation in over a year. But, things began to take a turn when his mother passed away from Stage 4 cancer at a hospice, and the OP plus his wife cut short their vacation and rushed back. "We rushed home (6-hour drive), and on the way, I called my boss and told him what had happened and that I probably would not be in on Monday as planned (this was Saturday)," he shared. "I found out later from a bartender that he then bitched at the chef that I was probably going to want more time off. I did in fact take Monday off, but I went in on Tuesday to do my night manager shift."

As he had planned a memorial in his mother's honor a week later, he made all the arrangements for his servers to handle everything in his absence. But the boss wanted him to come back to work on Thursday and Friday of the week and he was even shameless enough to ask him to come work after his mom's funeral. This led to the brewer telling off the boss that he wouldn't be able to do so. "...after I cooled off I went back and told him I was no longer going to do the manager shifts, and that I wanted to switch to hourly for brewery work only. He was angry but stuck. He needed me in the brewery."

Clearly lost and left powerless, the owner decided to mess with the brewer's pay as a way of avenging the indignation and cut over 20 hours of pay from his salary the coming month. That's when he decided to take the matter seriously to give him a befitting response. "I was done with this A-hole," he shared, explaining his master plan that would destroy the brewpub's business forever. "Remember that Ringwood yeast? Well, in a brewery, you harvest yeast from a fermenting batch to use to brew a later one. And since we were slow, it often had to be stored for a while before it got used. But you had to use it within 30 days (21 is better) or it goes sour and starts dying." The yeast had to be taken care of regularly to keep it clean but now the brewer didn't care to pretend any more but instead lied for weeks saying there was enough beer and things were going smoothly, biding the time till the revenge materialized.

"On day 45, after I got the check for the last hours I worked, I overnighted my keys in with a resignation letter. He called me the next day, screaming. I told him I knew what he'd done, and I wouldn't be back. I don't know what he looked like when he went into the brewery cellar and discovered he had empty fermenters, nearly empty serving tanks, dead yeast, and almost no grain." The owner, now completely lost, tried to find a replacement brewer to help with the business and even tried to hire a couple but ultimately nothing worked and he had to shut his business down. In a statement of triumph, the brewer concluded: "Drove through there a few years back, (the brewpub has) not only gone but the building was torn down."