Man Furious As Fiancée And MIL Refuse To Let His Disabled Sister, 9, Be Flower Girl At Their Wedding

"She actually said she wasn't sure how my sister will behave at the wedding and that we shouldn't take chance and just pick her niece instead," the man wrote on Reddit 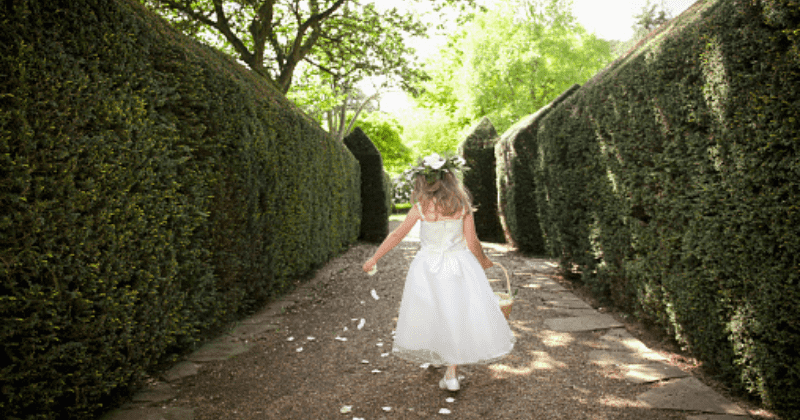 We live in a world that is ableist and overlooks the needs of disabled people. There are at times when people deliberately try to exclude disabled people based on their assumptions that they are "lesser than" people with typical abilities. This is what a Redditor went through when his future mother-in-law actively sought to exclude his disabled younger sister from his wedding. He took to the AITA subreddit to explain the situation.

The 23-year-old man wrote that he was getting married to his fiancée in a month's time and that wedding planning was a "nightmare" thanks to his over imposing mother-in-law. Being the youngest son-in-law in the family, he has earned the title of "son" which he already thinks is annoying and inappropriate. He wrote: Her mom keeps stomping boundaries and changes any plans we come up with to have a "decent" wedding and not let me "ruin" it and embarrass her. He also added, My fiancée, came to tell me last week, that we will be making changes in terms of menu/invitation cards because her mom recommended other things instead of what we agreed on. According to her mom, I have no idea what a "good decent wedding" look like and wanted to save us (herself) from "embarrassment."

But he had no idea how far she was willing to go to be controlling. The man wanted his 9-year-old sister to be a part of his important day. So he asked her to the flower girl at the ceremony. My sister is on cloud nine ever since she was told she will be the flower girl. She got her dress and so far she's tried it on more than 5 times asking me when I'm going to have the wedding which is sweet, he said. He even explained how his sister has mild cerebral palsy but she's functioning and does well at school. He said: She's had people make comments about her and she's very sensitive so she'd get upset because of these inconsiderate people's comments.

The man had let all the other changes and intrusions made by his MIL so far since he felt they were small issues. But it was when she said he had picked the "wrong" girl to be a flower girl that he put his foot down. She actually said she wasn't sure how my sister will behave at the wedding and that we shouldn't take chance and just pick her niece instead, the man wrote and added, I told her no not gonna happen. Like I gave my parents and my sister my word. No way I'm going to make her upset and sad and let the niece take her place. My fiancee threw a fit and said I was overreacting. That my sister still gets to wear her dress but sit with the crowd instead of walking down the aisle.

But he refused to budge and stood his ground when it came to this matter. She's well-behaved and smart even better than other kids. My fiancee seems to agree since she wants me to say yes, he added. Redditors assured the man that he is not the jerk in the situation at all.

Jaded Cryptographer wrote NTA at all. Your sister isn't just excited about wearing the dress, she's excited about playing a role in your wedding. It would be unfair and ableist to take that away from her now. Stand up for your sister - she needs to know that you love her and respect her and that her disability doesn't make her any less worthy. Make sure your fiancee understands that what she's asking you to do is abhorrent. If she doesn't see this, I'd honestly reconsider the wedding. There's no excuse for bullying a child like this. Banana615 cleverly stated, NTA, but you’re about to marry one from a family of them. Others agreed that this was indeed a hill worth dying on.