He was been sentenced to death by hanging. 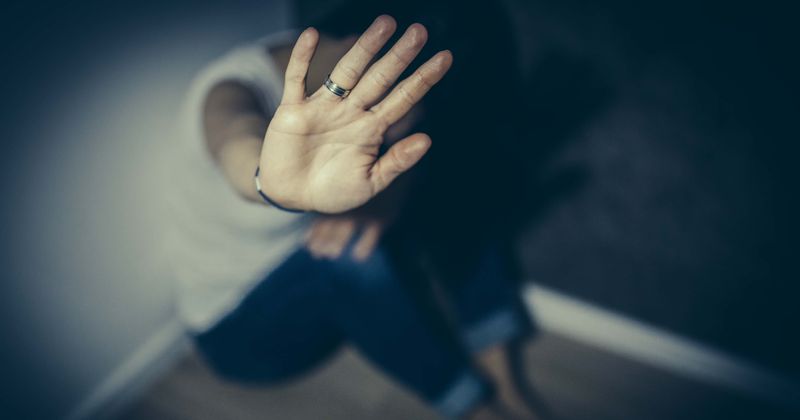 A horrifying incident took place in Singapore where a man killed his pregnant wife and his daughter after an argument. Teo Ghim Heng strangled his wife Choong Pei Shan to death in front of their 4-year-old daughter, who was in tears, reports Mirror Online. The 45-year-old killed his pregnant wife by first choking her using a towel and then with his bare hands. Shan was 6 months pregnant at the time. Heng then turned to his child and killed his young daughter by strangling her too. He then placed his wife and daughter's bodies on a bed and slept beside them for seven days. Heng tried to kill himself several times but "chickened out" at the last moment. He had planned to kill himself to "reunite the family" in death. At one point, he set the bodies on fire and lay down next to them. However, he decided against it after he felt it was too hot.

Dad strangled pregnant wife and daughter & slept with bodies for a week https://t.co/wSJuQApetp

The couple reportedly had arguments over finances. Heng struggled with money and was left jobless with massive gambling debts and credit card bills and school fees for his daughter's education left to pay off. Heng also suspected that his daughter was not his after finding his wife with another man in October 2014. According to The Sun, his gruesome murders were discovered when his brother-in-law turned up at the family home. He had not heard from his sister and she wasn't responding to calls and messages. He got suspicious when she did not turn up for their usual Chinese New Year festivities. When he couldn't get into their home, he realized something was terribly wrong and called the police. Heng reportedly appeared "shocked" after opening his doors to police before he walked up to his brother-in-law and told him his sister was dead.

In court, prosecutors believed that Heng was not mentally ill at the time of the killing. They came to this conclusion based on how Heng was able to describe his relationship with his wife as well as how he killed them. Defense lawyer Eugene Thuraisingam argued that Heng had been suffering from a major depressive disorder at the time of the killing. The attorney asked the court to convict Heng of culpable homicide, not amounting to murder. Justice Kannan Ramesh concluded that Heng was not mentally ill.

He slept on the same bed as the bodies for a week, with the air-conditioner turned on to delay the decomposition process.

The judge noted several factors including Heng's work performance and his ability to come up with several lies after the incident, which he said is "demonstrative of shrewd cognitive ability". Heng has reportedly been found guilty of two counts of murder and sentenced to death in Singapore, the Daily Star reported. A third charge against the man of causing the death of the unborn fetus was withdrawn after the conviction. The judge rejected Heng's defense of grave and sudden provocation "I'm not satisfied that he suffered depressed mood (most of the day and almost every day)," said the judge, according to Channel News Asia. "I accept he was upset with his financial circumstances and the acrimony that had been building between him and his wife. But being upset is not the same as being depressed." The judge also pointed out the murderer knew exactly what he was doing when he strangled his daughter, who did not provoke him. "(She) was not at fault for Pei Shan's behavior," he said. The judge also questions the man's account of insomnia. The fact that he visited porn sites "constantly" before and after the offenses was brought up as well. The defense intends to appeal against the conviction and sentence.