Liu was sentenced to death by a court in Harbin, located along the north-eastern part of China, on December 2. 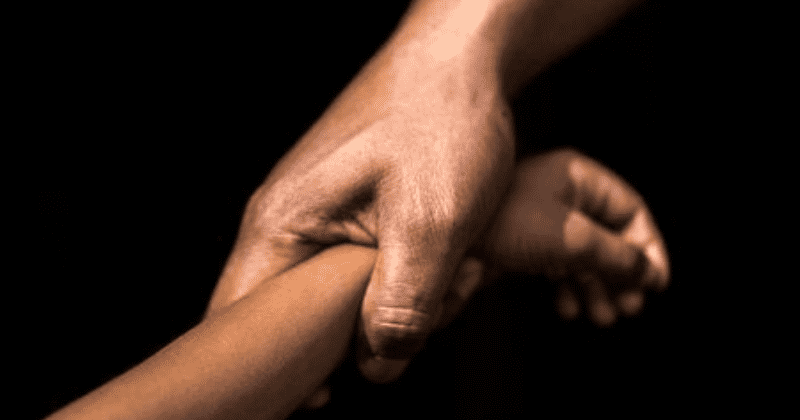 Trigger warning: The story contains details of assault on minors that readers will find distressing.

A four-year-old girl is left fighting for her life after her grandparents' neighbor abducted and raped her. The 54-year-old man, identified as Liu, was sentenced to death by a court in Harbin, located along the north-eastern part of China, on December 2 after the girl sustained severe organ infections and injuries. As per a court report, the man admitted to snatching the girl away from her home and assaulting her in a drainage ditch near a construction site.  According to Mirror, the incident is likely to have occurred after the girl was reported missing by her family on August 29. The family told the police that Liu had come by the house the same day asking for a drink.

Girl, 4, left fighting for her life after being abducted and raped by neighbourhttps://t.co/EkEvEqgQGE

The next morning, he reportedly brought her back covered in bruises and with blood on her trousers. Authorities quickly arrested him on the same day. When the girl was rushed to a hospital, she was diagnosed with a high fever and a bacterial infection. As per local media, the father of the child said she is in a critical condition as she is being treated at an intensive care unit. Speaking to the press, the grandmother said: "He brought my child back in the morning around 6 am. I thought to myself, 'this is bad, he had harmed my child'." The mother, who was also in the house when the girl was brought back home, said: "She kept shivering and her eyes were glazed. She dared not speak."

Ah well it’s C H I N A! Are we really surprised by what they do to animals anymore let alone each other!!!!!!!

The father said after the girl was sent to a hospital: "The doctors told me that my child was nearly unconscious and had severe infections. All of her organs have been infected and damaged. She is also suffering from kidney failure." During the sentencing hearing at the Intermediate People's Court of Harbin, Liu was stripped of his political rights for life. He is previously known to have served two prison sentences for murder and rape. At the moment, there's no information on whether he plans to appeal against the death sentence. The case has caused an uproar in the region which has led to the institution of stricter laws.

Wang Guijin, a lawyer with Heilongjiang Weihong Law Office, said the case has led to amendments of the Law on Protection of Minors, strengthening protections for children. "Parents, teachers, community workers, and experts can provide more information and knowledge to improve the children's awareness of self-protection," he added. In a similar story, a man raped and brutally thrashed a 10-year-old girl in India from the same neighborhood as his residence. According to a Times Of India report, the child had gone out to buy some chocolates for herself from a store in the locality on the night of February 4. The victim and her family are from a district called Churu in the north-western state of Rajasthan. The report stated that the child left around 9.30 pm and did not return for a while. Worried, her parents began a search for their daughter in the locality with the help of others.

I applaud the death sentence given to the monster.

They found her an hour after she had left, in an unconscious and injured state in an abandoned house in the area. She had injuries and bruises on her head and neck like she had been beaten. Further investigation found that she had been brutalized by an adult male from the locality. The man had raped her and battered her face and body with a stone after the rape. He then attempted to bury her unconscious body in the abandoned house. The accused man is unemployed and stays in the same locality as the victim. "When the girl had gone to buy chocolates, the accused lured the minor to an abandoned house and raped her,” said Vishnu Dutt, an officer from the Raigarh Police Station in Churu.

10 year's old Girl Raped Thrashed, and NEARLY Burried Alive by Youth in Churu, Rajasthan. https://t.co/OyyGBqLzYi@ashokgehlot51 @RahulGandhi @INCIndia : what kind of state you made it ? #churu #rajasthannews