trending celebrity people lifestyle news animals
Man Who Was Homeless, Unemployed For 6 Months, Now Has An Apartment, Car, And A Job: "Proud Of Myself"

Man Who Was Homeless, Unemployed For 6 Months, Now Has An Apartment, Car, And A Job: "Proud Of Myself"

His story inspired others to share their own stories about struggling and coming out of the other end stronger and more accomplished. 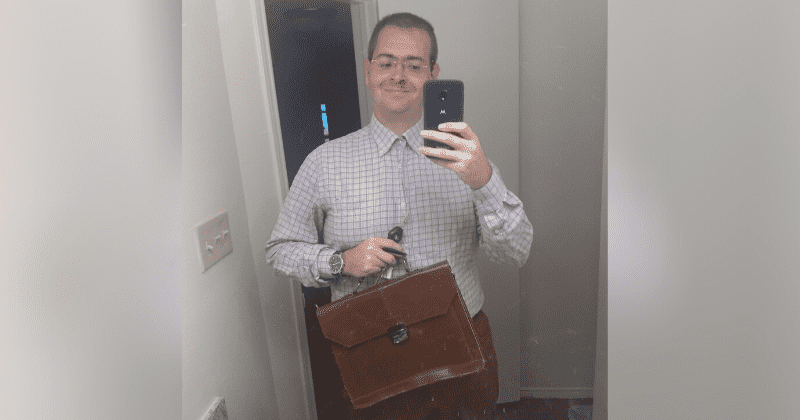 When the COVID-19 virus started to spread, it brought the whole world to a standstill. The pandemic forced people to stay indoors and the very lucky few were able to continue doing their jobs from their homes. However, a vast majority lost their jobs due to growing economic strain on businesses and companies. In America alone, unemployment rates rose to 4.4 percent and as reported by Investopedia, the Congressional Budget Office expects the unemployment rate to further increase to 10 percent in the second quarter of 2020.

BREAKING: Americans keep losing jobs in historic numbers as the pandemic wears at the economy. The number of Americans applying for unemployment benefits fell slightly last week to 860,000. https://t.co/EycleCjafM

It is, therefore, not a surprise that many people have been having a rough time trying to make ends meet during this pandemic. It is a phenomenon so entirely beyond our control that a lot of people are hitting rock bottom. However, in these times, stories of resilience when hitting rock bottom, serve to inspire and warm our hearts.  One such story is of Reddit user, itsamejay, who spent six grueling months homeless and unemployed, and then managed to turn his life around. All by himself.  Taking to r/MadeMeSmile community where he posted a picture of himself ready for work, wearing a proud smile, he wrote: After 6 months of homeless & jobless. I now have a new apartment, a car, and a job in a call center. And I did it on my own. So proud of myself.

The people of Reddit were proud of him too. They flooded the thread with congratulatory messages. While many expressed admiration of his feat, others shared their own experiences and how they managed to come out stronger than before as well. Here's what they had to say:

And this is what Reddit user had to say about the response he received: