Watkins was diagnosed with angiomatoid fibrous histiocytoma at the age of 13. 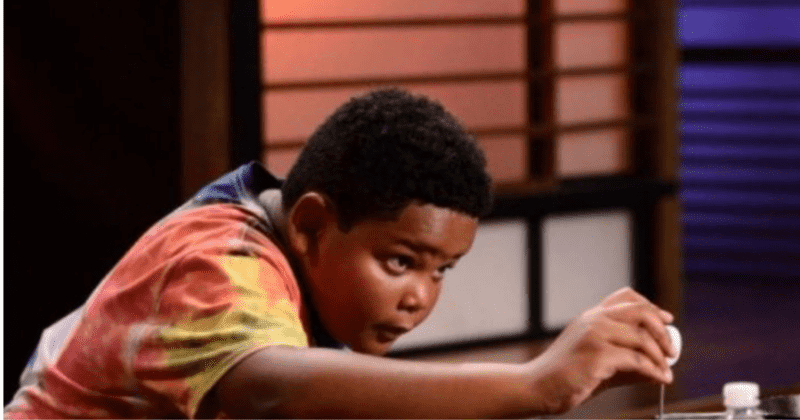 Ben Watkins, a contestant on MasterChef Junior season 6, has died after a year-and-a-half-long battle with a rare form of cancer. He was 14. Watkins had lost his parents in 2017 in a murder-suicide incident. His father, who was a restaurant owner, shot his wife before killing himself. According to Deadline, Watkins joined the show in 2018 when he was just 11 years old and would regularly cook up a storm and display his wide range of culinary abilities. He was out of the show by the fifth episode. He would also regularly cook at his late dad's restaurant called Big Ben’s Bodacious Barbecue, Baker & Deli in Indiana, which is now shut. "Our Ben went home to be with his mother this afternoon after a year-and-a-half-long battle with Cancer," said a statement from Watkins' family on GoFundMe.

It is with great sadness that we mourn the passing of Ben Watkins, a beloved member of the MasterChef Junior family. Ben overcame so much in his life with a remarkably positive attitude. pic.twitter.com/85bEehXlgM

It added, "After losing both of his parents in September 2017, we have marveled at Ben’s strength, courage and love for life. He never, ever complained. Ben was and will always be the strongest person we know...Ben suffered more than his share in his fourteen years on this Earth but we take solace in that his suffering is finally over and in that, in the end, Ben knew he was loved by so many." Watkins was diagnosed with angiomatoid fibrous histiocytoma, a tumor of the soft tissues just after his 13th birthday. The official statement read on the diagnosis, "Young Ben is one of only six people in the entire world diagnosed with this illness." He was undergoing treatment at the Lurie Children's Hospital of Chicago, reports ET Online. His family said despite all the hardships at the time of his diagnosis, the teen remained positive and "looked forward to getting back in the kitchen."

While Watkins' first love was cooking, his pragmatic outlook in life indicated that it may not pay the bills and the teen was aiming to become an engineer. A Chicago Tribune report stated, Watkins had said during an interview, "It's (engineering) more reliable than being a chef." The report noted that when making this remark, Watkins sounded "older than his age." Following the cancer diagnosis, community members started a fundraiser for him and there was a massive outpouring of support. They donated under a #Love4Ben campaign and raised $30,000 as a trust for him and his treatment.

The GoFundMe statement added, "When Ben’s rare illness was shared with the world, he was so heartened by the outpouring of love he received from every corner of the globe--especially here in his hometown of Gary, Indiana. We cannot thank this community enough for holding our family up in prayer and for all that you’ve done." Ben was one of the top 24 contestants who competed for the ultimate title in the show and was placed in the top 18. According to the Chicago Tribune story, Watkins was studying in Chesterton and would be involved in a number of extracurricular activities from being part of the math bowl to being in the chess club. He also volunteered to repair broken bicycles for kids in need. he would also be regularly seen at the "Big Ben's Bodacious BBQ and Delicatessen" working in the cashier or helping out his late father, Mike Watkins in the kitchen.

We lost a Master of the @MasterChefJrFOX kitchen today. Ben you were an incredibly talented home cook and even stronger young man. Your young life had so many tough turns but you always persevered. Sending all the love to Ben Watkins’ family with this terrible loss Gx pic.twitter.com/RX81hP7lbw

His mother Leila Edwards was a glass artist and a jewelry designer who had a shop of her own just across from the restaurant. Watkins also said during the interview he hoped to open his own restaurant, someday. "Ben's father always had a dream to open his own barbecue restaurant," shared Anthony Edwards, Watkins' uncle. A statement was also released by EndemolShine North America and FOX Entertainment following Watkins' passing, that read:  “It is with great sadness that we mourn the passing of Ben Watkins, a beloved member of the MasterChef Junior family. Ben overcame so much in his life with a remarkably positive attitude. He was a tremendous role model for chefs of all ages and will be dearly missed by everyone at EndemolShine North America and FOX Entertainment.”