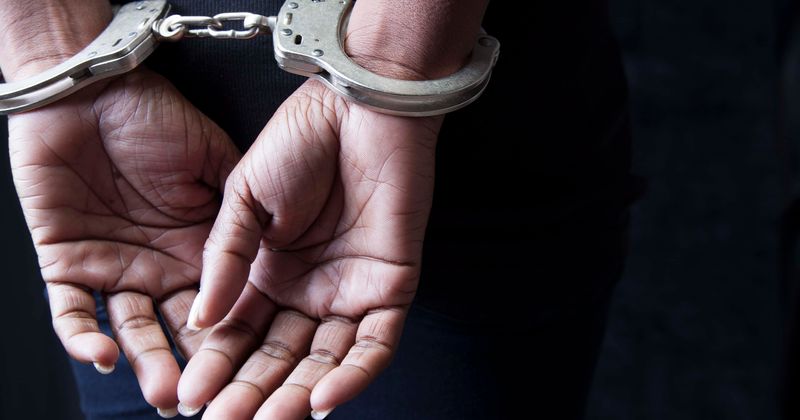 A mother from New York has been accused of killing her newborn babies. Twenty-three-year-old Danezja Kilpatrick allegedly killed her twin infants who were just 64 days old. The murder of her son Dallis, and daughter Dakota Bentley took place at the woman's apartment in Queens. The woman apparently spent four days with the corpses. The babies were discovered when police were conducting a welfare check. Officials found Dallis dead in his crib and Dakota was found under a sink, reports PEOPLE.

The Queens mom was reportedly mentally ill. According to The New York Daily News, prosecutors alleged Kilpatrick confessed to the murders, telling officers, "The babies wouldn't let me sleep." They said the woman scalded one baby with hot water and pressed a knife into the other infant's neck. Officials allege that Kilpatrick told them she tried poisoning the babies by mixing Pine-Sol into their milk. When that didn't work, the 23-year-old put Dakota face down in the bathtub, running hot water over the baby’s back. She didn't stop until the baby stopped crying. After this, she placed the tot's body in a blanket, stuffed her into a plastic bag, and laid the body beneath the kitchen sink. Next, she placed her son Dallis facedown in his bassinet and fatally stabbed him, she allegedly told police. She then laid a blanket over his lifeless body.

The deaths could have taken place last Monday, according to officials. The woman's cousin called the cops for a wellness check and the bodies were discovered last Thursday. “The babies wouldn’t let me sleep,” she told cops after her Thursday arrest, according to prosecutors. “I just gave up and stopped caring. I didn’t care about the babies, that’s why I poisoned them.” Quanteya Kilpatrick visited at the Woodside, Queens apartment on Thursday when she felt something was not right. Just last month, she had congratulated her sister on the safe arrival of her twins. "Huge congratulations to my Sister Danezja on her newborn twins Dallas and Dakota Kilpatrick I’m so happy for her," she wrote to Facebook, according to Yahoo News. She never excepted something so horrifying to ever happen to the babies.

Postpartum depression coupled with lack of family support is a lethal combination. This is just awful.

“As soon as I walked in I knew something was off,” said Quanteya, 39, on Friday. “Something was giving me bad vibes ... There were no baby clothes, no baby bottles. She told me the babies were with their father.” “I didn’t want them anymore,” said Kilpatrick, 23, told police at the 51st St. home, prosecutors said. “They are dead.” She also told police that she didn’t know the babies’ father and no one was helping her with newborn infants.

Omg I would’ve gladly taken them and so would’ve many others!!! This is sad & sick! 😢

The New York City mother was also placed under a doctor’s care while in custody on multiple charges. She has been charged with two counts each of first and second-degree murder, criminal possession of a weapon in the fourth degree, and two counts of endangering the welfare of a child. She is currently held without bail. The story has shocked everyone. “This is a tragic, heart-wrenching case. Two babies are dead and their mother charged with doing the unthinkable. This should have been a joyous time for this family. Instead, the babies’ relatives are mourning the deaths," said  Queens District Attorney Melinda Katz. According to NY Post, the woman's next court appearance is set for May 21. Kilpatrick faces life in prison without the possibility of parole if convicted.

God bless those babies. She could have given those babies up for adoption. Gut wrenching!