Due to the Madeleine McCann case and the sense of progress the McCann family received in recent months, Kerry Needham is urging police to resume the investigation involving her son's disappearance. 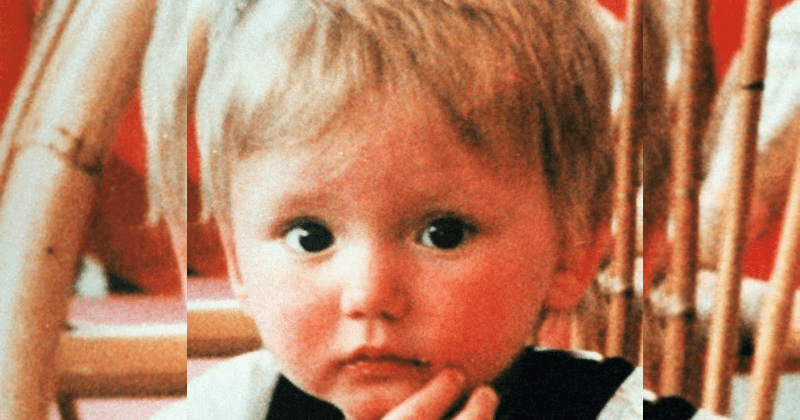 Losing a child at any age can cause inexplicable agony for a parent, and the pain feels all the more compounded when it is the case of a missing toddler. Kerry Needham, the heartbroken mother of Ben Needham, is going through this very pain as her 21-month-old son vanished while playing near the family's home on the Greek island of Kos over 29 years ago in 1991. Now, due to the Madeleine McCann case and the sense of progress the McCann family has received in recent months, Needham is urging the police to resume the investigation involving her son's disappearance. The woman even felt angered that the Met Police received £350,000 to further probe the case of McCann, bringing the total up to £12million.

In the case of Ben, however, the investigation has run cold since 2016 and the South Yorkshire Police have spent under £1 million to investigate her son's case. Needham is upset at the lack of resources her son's case is receiving. According to Mirror Online, the woman said: "I feel like Ben has been forgotten. I am pleased for the McCann family that their loss is taken seriously. But I feel hurt they don’t think my son is worth hunting for." The 48-year-old wants the police to conduct a forensic search of a compound which once belong to island builder Konstantinos “Dino” Barkas, who is reportedly said to have killed her son in a digger accident.

This makes me sick. How for years the police have put all the effort in to finding her because of who her parents know. And just left other parents heartbroken because they put this girl before their children. Britain has always been it's not what you know its who you know.

Needham's outburst comes in the wake of the new funding even after the German police stated that McCann is dead and that the prime suspect Christian Brueckner has been in custody. "Police tell us Ben was killed in an accident and it feels as if that’s the end of it. But it can’t be. The German police think Madeleine has died but more funding has been given. How can that be fair?” As per police, the toddler's body was hidden or even moved twice, but that they never tried to trace the digger or the compound where the man who is said to have murdered the boy, kept his equipment. The sire is said to be owned currently by his son, as per a Mirror report from 2016.

Needham, a resident of Sheffield, is filled with renewed confidence that traces of her son could still be found after locals in Kos pointed out several dumping grounds. "There are locations that need to be ruled out. My child is buried somewhere and without finances we’ll never find him. That’s unfair and heartbreaking." As per reports, the boy vanished from outside the house when his grandad Eddie was renovating the house. The family had moved to Greece in 1991. The South Yorkshire Police has said it has not received any new funding requests since the case went cold in 2016. Although the department dubbed the boy's death an accident, it didn't push off the possibility of the case reopening if evidence comes to the fore. "Should any new lines come to light, we may explore the need to apply for funding."

The Needhams are still not ready to give up on finding their son, evidenced by a recent post on the "Find Ben Needham" page on Facebook. "We will NEVER give up. Please help us. Someone knows. Please share," said a post published on Monday. The mother also shared an emotional post a few days prior and thanked people for sending helpful messages. "Thank you to my family, friends, and strangers who have sent messages of love and support today, it means so much to know people care," it said.