trending celebrity people lifestyle news animals
She Refused To Give Up On Her Disabled Son. Now He's A Harvard Law Student

She Refused To Give Up On Her Disabled Son. Now He's A Harvard Law Student

The doctors advised the mom to give up the baby and claimed that he would never be intelligent. 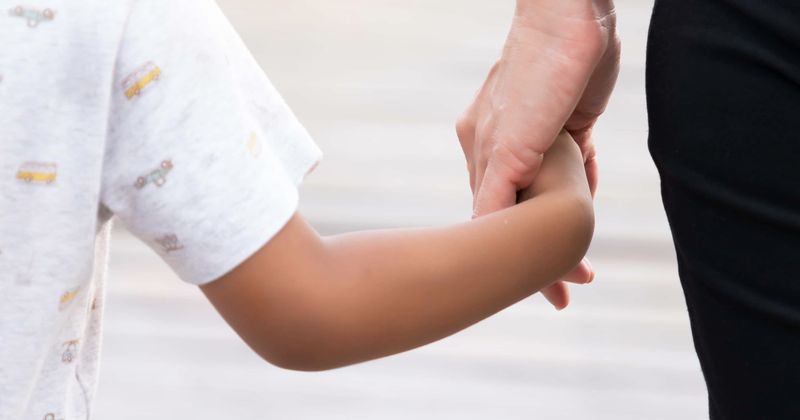 A mother's love is quite like any other. One mother's determination to raise her son with compassion and help him overcome adversity and challenges to get to the top is a truly inspiring tale. Zou Hongyan welcomed her only son to the world in 1988. As a result of complications of the birth, the baby boy was diagnosed with cerebral palsy. Many, including doctors and Hongyan's own husband believed the boy would live a miserable life. Doctors in her native Hubei province in China said she would be better off without her son. "There is little value in rescuing the baby. He will become mentally disabled or paralyzed. I suggest you give up," a doctor at Jingzhou District Hospital apparently told the young mom and her family on July 21, 1988, according to the news website Xinhuanet.com. "We shall give up the baby. He will make our whole life miserable," her husband said.

#Mom Refuses To Give Up Her #Disabled #Baby With “Low Intelligence,” Nurtures Him All The Way To #Harvard https://t.co/yFlVIyzifq pic.twitter.com/azDjC6xKOu

Hongyan made it her life mission to take care of her baby boy when no one else would. She rejected what the doctors said and even divorced the child's father. She worked at least 3 jobs simultaneously to support her small family. The mother was only 25 years old at the time but she was determined to raise her son to overcome any hurdles in life. "I don't want him to feel ashamed about his illness......I ask him to work harder than others and have higher requirements of him," she said. The dedicated mother spent time played brain-boosting games with her son and even taught him how to use chopsticks when his hands could barely grip them.

The young boy named Ding overcame it all and became a Peking University graduate with a bachelor’s degree in environmental sciences and engineering. All his mom's hard work seemed to have paid off as well... she’s now the proud mom of a 29-year-old Harvard student! In March 2016, Ding was admitted to Harvard Law after working as a lawyer for a year. "I've never dared to apply for Harvard University, but my mom always encouraged me to give it a try. Whenever I hesitate, she is always there guiding me," said Ding. "A lot of parents show strong ability and eloquence at work, while they turn bewildered when it comes to educating children, either spoiling the kids or lacking patience, failing to discuss with their kids in an equal and earnest way. My mom convinces me with arguments and stories when we have different opinions," the young man shared.

Even his teachers from school during his younger days remember the student and his mother's determination fondly. "Ding Zheng's mother is one of the most patient parents I've ever seen, with so many methods to communicate with and enlighten her son. The boy showed a little bit of a strong personality and tended to stick to his own ideas. There were several small disagreements between us, and Zou would always help her son open up to me," Xie Yingshui, Ding's headteacher at Hubei Wuchang Experimental High School, revealed.

Meet Zou, an amazing Mom who refused to give up her disabled baby with "low intelligence" but nurtured him all the… https://t.co/2tB4bWeoOw pic.twitter.com/D51oG4DVyX

Ding's mom is still humble when it comes to how she's influenced her son in such a huge way. "I've never thought of myself as a great mother. I'm just a mother who would like to achieve continuous progress for her son," she said. She recalls that the best times with her son came from just the simple joys that come from being a mom. "The moments when my child stood up, walked and called me 'mommy' for the first time are the happiest in my life; it's like receiving a gift from heaven. I feel I'm a lucky mom," she said. Now Ding hopes he can take care of his mother the same way she took him under her wing. "When I was a kid, I had been expecting to achieve some success when turning 30. Now, I'm 29, still financially relying on my mom. I want to work harder and make enough money to guarantee my mother a better life," Ding told the outlet.

Chinese mother who refused to give up disabled son nurtures him all the way to Harvardhttps://t.co/SFbLGGwzzb pic.twitter.com/FeSpS9S7ET