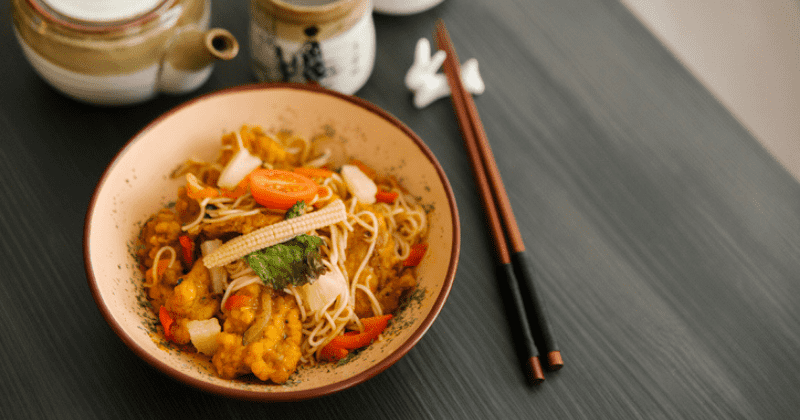 Nine people from the same family have died of food poisoning after eating noodle soup which had been in the freezer for a year. The family became sick hours after eating Suan Tang Zi, a thick noodle dish made using fermented corn flour, during a family gathering involving 12 relatives on October 5. As many as seven of them were dead on October 10 while the eight one died two days later, a Dailymail report says. The last victim passed away on Monday, October 19. The deeply concerning incident has nudged the Chinese Health Commission into action which has issued a national warning, urging people not to consume food made from fermented flour.

The incident is said to have occurred in the north-eastern Chinese province of Heilongjiang and the family was eating a regional delicacy during the morning meeting. As per Chinese media reports, the homemade soup was kept in the freezer for over a year, and that it had gone bad by the time they consumed it. While nine of them who consumed the dish fell ill within hours, the three remaining younger members of the family refused to eat it because it had a "strange taste". Of the nine patients, seven of them died on October 10 as all medical efforts to save them failed while the eighth one succumbed two days later. The final surviving member of the family, whose surname is revealed as Li, died on October 19, reports said.

A statement offered by Chinese officials said the family died of food poisoning after finding a 'high concentration of bongkrek acid' in the noodle soup. Bongkrekic acid is a respiratory toxin and is the main cause behind the poisoning of rice and fermented flour products. The toxin was also found in the gastric fluid of the people who died. The acid is said to be heavily toxic, resistant to high temperatures, and hard to be removed even if thoroughly cooked, an associate professor at China's Agricultural University told Beijing News. Eating food contaminated with bongkrek acid is said to result in poisoning for both humans and animals and even lead to death, with a mortality rate as high as 40 to 100 percent.

According to Mirror, Gao Fei, director of food safety at the Heilongjiang Centre for Disease Control and Prevention, also confirmed the poisonous properties of bongkrek acid to China News Service, and said: “It can cause serious damage to many human organs including the liver, kidneys, heart, and brain." Touching upon whether there is a cure for the same, Gao said: "Currently, there is no specific antidote." The symptoms of bongkrek poisoning usually occur within a few hours of eating contaminated food and show up in the form of stomach pain, sweating, general weakness, and eventual coma. The substance is linked to several deaths previously, including an average of 288 poisonings and 38 deaths in Indonesia between 1951 and 1975. In another incident in Mozambique, as many as 75 people died and 200 were hospitalized after a large group of people attending a funeral consumed beer contaminated with the substance.