trending celebrity people lifestyle news animals
Charlie Brown Thanksgiving And Christmas Specials Will Air On TV This Year, After All

Charlie Brown Thanksgiving And Christmas Specials Will Air On TV This Year, After All

Since Apple TV+ bought the rights of shows, there were rumors it won't be aired on television for the first time since 1965 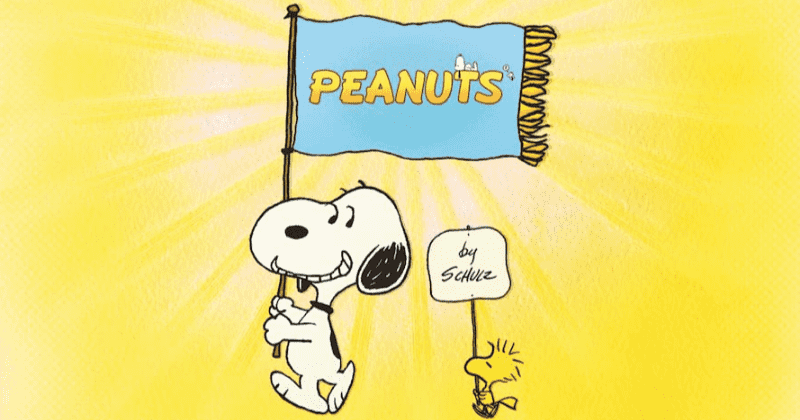 One of the things that mark the holiday season for Americans is the Peanuts Holiday Special cartoon on cable television, based on the comic strip by Charles M Schulz. However, it was rumored that the specials that had aired since 1965 for free will stop since its rights were bought by Apple TV+. Obviously, fans of the long-running comic were enranged. It looks like the honchos of the phone company and TV studios heard the grouse and have decided that the long-held tradition will continue even this year. After it was aired on CBS for decades, the specials were bought by ABC where it remained till 2020 when it was sold to Apple TV. But now the phone company has made it clear that the shows - A Charlie Brown Thanksgiving, A Charlie Brown Christmas and It’s The Great Pumpkin, Charlie Brown - will be available on PBS and PBS Kids Outlet, reports Variety. Whew!

The Charlie Brown Christmas and Thanksgiving specials will return to broadcast television air after a deal with PBS. https://t.co/A2lr4AXH5O

Apple said it was adopting a “windowing” model for airing the cartoon. The original plan of the company that started talks to acquire the classic children's cartoon specials in 2018, was to shift its viewing to its streaming service. This raised a lot of eyebrows. It would be available for subscribers at a monthly cost of $4.99 per month. Part of the deal was also for Apple to develop original specials, shorts, and series. One of them would feature one of the most famous characters, Snoopy as an astronaut who taught kids about science and math. While Peanuts holiday specials will be available this holiday season, it will only be for a limited period of time. So as it stands, the schedules of the cartoons are as follows - A Charlie Brown Thanksgiving will air on PBS and PBS Kids on November 22 at 7:30 pm; A Charlie Brown Christmas will air on December 13 at 7:30 pm.

These are classics that should be cherished and shown on 4, 5, 7, or 9 channels so all children will definitely see it. Most don't know to tune into channel 26.

People are overjoyed at the news that their long-held Christmas and Thanksgiving tradition remains, at least for this year. Twitter handle Carolyn C@CarolynCandelo2 wrote: Glad the Thanksgiving & Christmas specials will air on PBS. Yes, I know I‘m 59-years-old but I still like tuning in to Charlie Brown during the holidays. Another handle, KENI JEFFERSON @KeniJefferson brought up the horrible year that 2020 has been into context while talking about the classic cartoon. He stated: Our kids have been through enough already. I'm glad someone had the decency and common sense to realize that 2020 is NOT the year to cut Charlie Brown specials. Give our kids more reasons to smile, not fewer reasons. Others like handle MayB@MayB_twt_act expressed their angst about not being okay with the cartoon being taken off cable TV at any point in time.

The person added: Taking Peanuts off broadcast tv is just not ok and emblematic of so much that's wrong these days. Especially in 2020 it would be insult to injury. (ps - @appletv, it still won't be ok next year or any other year. And pps - thanks. Your Maine Guy@yourmaineguy1 wrote; Great work PBS! I was beyond disappointed with @AppleTV: that they would grab such a significant portfolio of American holiday culture for their own profit. For those with a subscription, Apple TV+ will stream A Charlie Brown Thanksgiving for free between November 25 and November 27 and A Charlie Brown Christmas on December 11 and December 13. The holiday tales of Charlie Brown, Snoopy, Linus and Lucy, Peppermint Patty, and Marcie are one of the most enduring and long-running shows in the history of American television.

They have been on television for over 50 years and by the looks of it, it is still going strong as ever.