"You took from him his only possession: his dignity as a human being," the judge said during the sentencing. 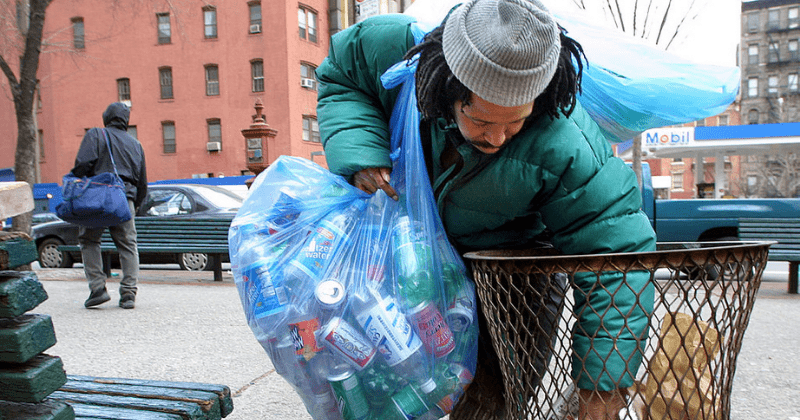 A Honolulu police officer who humiliated a homeless man by forcing him to lick a public urinal to get out of an arrest is all set to go to prison after a judge deemed his offense a federal civil crime. Leslie Kobayashi, a US District Judge, sentenced the 44-year-old officer John Rabago to four years in prison, and subsequently put an end to a two-year-long federal court case, reports VICE. "You took from him his only possession: his dignity as a human being," the judge told Rabago during his sentencing.

The former officer expressed remorse for his actions and apologized to the victim and his family. "Two years ago I made a decision I’m not proud of. My actions changed the course of life for all of us." The infamous incident occurred back in January 2018 when Rabago and his partner were responding to a nuisance complaint in a public toilet where the homeless man was alleged to have been trespassing. When Rabago and Officer Reginald Ramones arrived at the scene, they found Samuel Ingall in the bathroom. Scared of being put in jail, Ingall urged the officers to let him go and that he'd do anything they asked of him to avoid jail time.

Reginald Ramones was sentenced to 4 years in federal prison for civil rights violations.

Former cops, John Rabago & Reginald Ramones went into a bathroom back in January 2018 and came across a homeless man who they made lick a urinal.

Rabago reportedly took this opportunity and said: "If you lick the urinal you won’t get arrested," and threatened to stuff his face in a toilet and beat him, as per testimonies by Ingall and Ramones. Ingall was then forced on his knees while Rabago stepped on his legs and demanded that he lick the urinal. The homeless man saw no other choice but to comply with the policeman's orders. Ingall had also alleged that the officer forced him to sit in urine and stuffed his face into a toilet anyway before leaving him alone.

The officer was arrested a few months later. This is after Ingall’s siblings reported the details to the police. The incident was then flagged by an officer and put it for review by the FBI. Although Rabago had said he had only been joking about demanding Ingall to lick the toilet, he later pleaded guilty to the disgraceful act in December last year. The court received significant backing after Ramones also admitted that this wasn't the first time his partner abused homeless people.  He also said Rabago wanted him to lie about the incident in court in order to help him avoid prison time and asked that he delete text messages related to what happened that day. Ramones has since left the police force.

Ex-Honolulu officer sentenced to 4 years for forcing homeless man to lick urinal.
The former officer, John Rabago, offered his apologies to the man and his family. "Two years ago I made a decision I’m not proud of," he said.: @NBCNews. https://t.co/YPqrYgntBj

According to USA Today, Ramones is also set to undergo a sentencing hearing after he pleaded guilty of knowing Rabago's civil rights violations but not coming clean to the authorities. The case made it to court after Ingall decided to sue the Honolulu Police Department and the city back in February. In his suit, Ingall alleged that Rabago followed him out of the bathroom after the incident and laughed as he told other officers about him licking the urinal. Myles Breiner, Ingall's attorney said that his client was "pleasantly surprised" that the court punished the offender appropriately. People who followed the case over the years have also expressed their happiness with Rabago's conviction and feel the former officer got the right dose of justice for humiliating a man stuck in a series of unfortunate events. SMurphySi wrote: "John Rabago is a piece of sh*t. Hope he's housed in the general population [in jail]."