The Duke of Sussex dropped this bombshell to Oprah in the latest Apple+ docuseries 'The Me You Do Not See'. 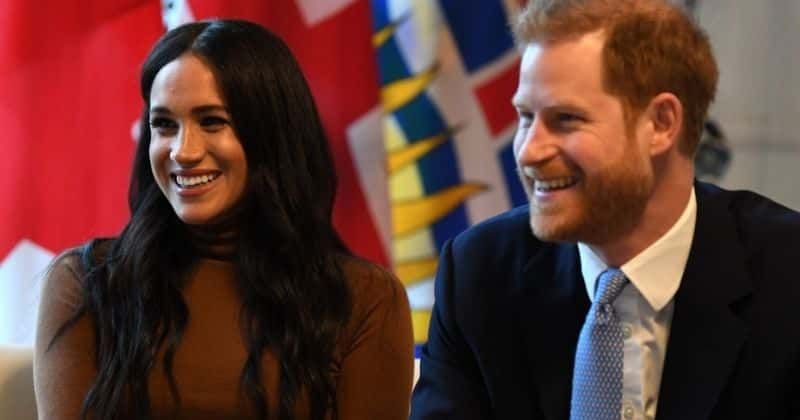 The Apple+ docu-series The Me You Can't See co-produced by Prince Harry and Oprah Winfrey has dropped more bombshells about the royal family. In one of the episodes, Harry revealed that his wife Meghan Markle had contemplated taking her own life when she was pregnant with Archie, but didn't go through with it because she was afraid of hurting Harry. "The thing that stopped her from seeing it through was how unfair it would be on me after everything that had happened to my mum and to now be put in a position of losing another woman in my life, with a baby inside of her, our baby," the 36-year-old said, according to Buzzfeed News.

"The scariest thing for her was her clarity of thought. She hadn’t ‘lost it.’ She wasn’t crazy. She wasn’t self-medicating, be it through pills or alcohol. She was absolutely sober. She was completely sane. Yet in the quiet of night, these thoughts woke her up." Harry shared that Meghan had thought of taking her life before they were set to attend a charity event at the Royal Albert Hall in London. "Meghan was struggling," he said. There are several photographs of the two, squeezing each other's hands, during the London event when she was six months pregnant. "What perhaps people don’t understand is, earlier that evening, Meghan decided to share with me the suicidal thoughts and the practicalities of how she was going to end her life."

The Duke of Sussex noted that he was "ashamed" of the way he dealt with things and blamed the system he was part of. Instead, the two had a "quick cuddle" before getting changed to drive to the Royal Albert Hall in a convoy with police escorts. He said they then stepped out into a wall of cameras and pretend as though everything was okay. He explained: "There wasn’t an option to say, 'You know what? Tonight we’re not going to go.' Because just imagine the stories that come from that." He then shared that the lights dimmed in the hall, Meghan began crying.

"I’m feeling sorry for her, but I’m also really angry with myself that we’re stuck in this situation," Harry recalled. "I was ashamed that it got this bad. I was ashamed to go to my family. Because to be honest with you, like a lot of other people my age could probably relate to, I know that I’m not gonna get from my family what I need." The Me You Can't See is a five-episode documentary series that premiered on May 21. In the series, co-producers Prince Harry and Oprah Winfrey discuss mental health and emotional well-being while laying bare their own mental health struggles over the years.