trending celebrity people lifestyle news animals
Dad Makes Daughter Sleep In The Backyard After She Called Her Maid Abusive Names: "Was I Wrong?"

Dad Makes Daughter Sleep In The Backyard After She Called Her Maid Abusive Names: "Was I Wrong?"

The incident happened sometime after the girl addressed the housemaid with offensive names like filthy and gross as she cleaned certain areas in their house. 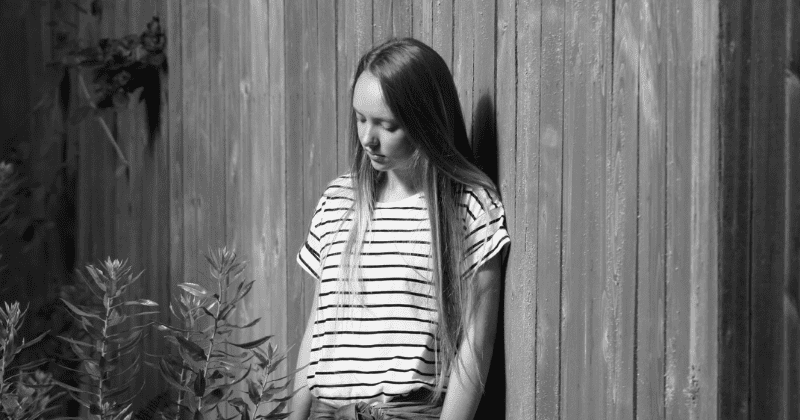 It's a parent's duty to not only spoil their children with love but to also guide them in the right direction as well as punish them to teach them a lesson. That's exactly what one father has been doing but now, he's not sure if he's been too harsh with his daughter. Taking to Reddit, the 46-year-old father who goes by the name HallNum032 explained, "My M46 daughter (16) is a high school junior. I noticed recently that she's been behaving in a bad manner constantly commenting on other people's looks, belongings, calling them stuff that isn't cool and just being insensitive. It's like she lost a filter or something because usually she's polite but my wife suspected that our daughter's sudden misbehavior occurred after she started hanging out with new girls from the school. Basically, the mean type and have picked on their behavior."

He did correct her on many occasions and even pointed out how her behavior has been negatively affecting everyone around her. Apparently, their house help is the "most affected here and my daughter has chosen her to be her target for hair, clothes, "etiquette" criticism. She has complained about our daughter calling her offensive names like filthy and gross for cleaning certain areas in our house." Thus, he "took a stand and explicitly told my daughter I'd punish her if she ever said stuff like that to our housemaid again." But to his dismay, she ignored her father's warnings and called the help "filthy." "So I grounded her by not letting her go to" a party that she was supposed to go to last week.

"She threw a fit and called our housemaid a liar saying she never called her that. That was the end of it" or so her parents thought. Little did they know that the teenager was scheming to get the maid fired from her job. "Days later my daughter came to me saying she couldn't find her iPhone after looking everywhere. She asked me to call her number and I did. My wife and I were stunned to discover that the iPhone was ringing inside our housemaid's bag. I had a confrontation with her immediately and she denied and cried saying she never touched the phone nor had any idea how it got there. I noticed my daughter calling her a thief repeatedly so I told her to stop and go to her room," recalled the father.

The girl didn't expect was her father to check their indoor camera before engaging in the argument further. What he saw next left him furious. "[I] saw my daughter place her iPhone inside our housemaid's bag, I was livid. I apologized to the housemaid and gave her the rest of the day off," he shared. "I then showed the video to my daughter and she was absolutely speechless. I said what she did was immoral and straight-up offensive to tamper with that poor woman's livelihood over a petty party she couldn't go to."

To teach her a lesson, the father made the girl sleep in the backyard. "I told her she was grounded and will have to spend the night in the backyard (she is a germaphobe) but she cried begging me to not make her sleep with the dirt, insects, and hot temp. I refused to discuss it or I'd make it 2 nights. My wife said I should go easy on her but I said calling people filthy and accusing them of stealing wasn't ok in fact it was the absolute worst, I then went through with my punishment," he added. Most people lauded the parent for his actions. "This is the appropriate discipline," wrote one user.

Another was extremely worried about the girl's future as they shared, "I'm curious what people's responses will be on this topic because I'm honestly stumped on the best way to go about this. I'll be blunt, the kid sounds like a nightmare and unless you get this behavior in check, she's going to be a monster in the real world. The way she was treating the housekeeper was already unacceptable, but her willingness to get this woman fired over not being able to go to a party shows that the kid has a serious lack of empathy, and that's what worries me about this situation. What will she do to someone else who she feels has crossed her?"

There were some, who believed that the father could have given her a lighter penalty like doing house chores but the father noted that "I've already tried this punishment before and it didn't work because she deliberately stopped eating for days to get out of it, and ended up in the emergency department for low blood pressure." To most people, the girl sounded like a nightmare. Here's hoping she'll grow a conscience as she grows older.