Real estate agent Sean Gotcher is claiming that an unnamed corporation is falsely creating a demand to artificially inflating the value of these properties. 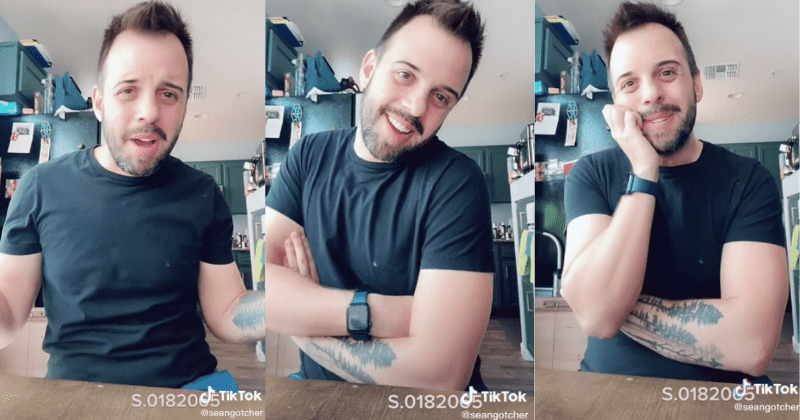 If you've been saving up to buy a house then you might already be aware of the nightmare that the housing market in the U.S. has become with the absurdly inflated prices of properties. Buyers are splurging insane amounts of money in a desperate bid to purchase a house within days or even hours of its availability, thus increasing the pricing further. Now, Sean Gotcher, a long-time real estate agent is claiming that an unnamed corporation is falsely creating a demand to artificially inflating the value of these properties. The corporation, which is assumed to be Zillow, is supposedly buying up a huge number of houses just to drive up the price of the final one in an area to pocket a good profit, according to Daily Dot.

Sick of soaring housing costs? READ!! This needs to be made ILLEGAL! And BOYCOTT ZILLOW! PLEASE R/T!!https://t.co/40PBJWBeFT

By doing so, they are quietly trying to justify selling houses at inflated prices and robbing people of a peaceful, stress-free life that they would have otherwise lived. Even though we are slowly crumbling into a capitalist dystopia, we are forced to pretend that this is what normal life looks like. "What if there was a company that everybody used, everybody used and everybody knew of to look for houses, and everybody goes on there and searches for houses when they’re bored and stuff," explained Gotcher in the video. "And so that company, they just sit back and they just collect all the data. They just know what zip code is looking at what zip code and how much those people can afford."

Per the real estate agent, this search data is then used to pinpoint areas where several people with "a certain amount" of money are looking to purchase houses. So naturally, the company starts buying up homes in this area to increase the price. Of course, it is not something we, regular people can do but for a massive real estate corporation, it's a piece of cake. Most of the time, people are more willing to sell to companies like Zillow even if the price is lower than what their house is worth. Why? Because it is a hassle-free process that becomes complicated when the property is sold to another individual, couple, or family. But this is barely scratching the surface of the master plan that ends up fetching the companies huge amounts of profit.

It took me exactly 10 minutes to find out your mortgage company works with the Zillow Group.

"And let’s say that that company buys 30 homes within a two-mile radius, and let’s say the price is $300,000. So they buy all these homes for $300,000," explained Gotcher. "And then on the 31st home, they buy it for $340,000." Unlike normal people, Zillow doesn't need to get a loan which in turn requires an appraiser to determine the value of the actual house. Thus, they end up buying the house at whatever price that they might want to offer as they are paying with cash in full. Now the question that arises, is why would they pay more for the last house if they can get it for a lower amount? Well, the answer might leave you furious.

My mom's house sold for way over asking price. Found out Zillow bought it. They really are snatching up all the homes for ridiculous prices. The closing attorney said they do a closing ever hour for Zillow. Just their office alone. That's wild.

"Well, what that just did is create a new comp. So when they go to sell these other 30 homes, that extra $40,000, then you can say ‘this one sold for $340,000,’ just made them $1.2 million off that one neighbor, ’cause they know from their research how much people can afford in that zip code. Weird," adds Gotcher. The whole thing happens when they "remodel" the houses by simply putting on a new layer of paint and changing carpets before putting it back on the market and increasing its price by another $20,000. In no time, the term "Zillow" began trending on TikTok and Twitter and people began comparing the company to Blackrock, a real estate company that recently came in the news for buying massive amounts of homes.

Resistance to the Parasite Agenda isn't sustainable.
It must be dismantled

That being said, Blackrock is reportedly collecting houses to rent them out rather than reselling them. This makes everyone wonder if house ownership would soon become a thing of the past as they cause them of trying to bring back feudalism. Both the companies' activities have allegedly been said to drive up the market price with people predicting an imminent crash in the housing market, something which we have seen in the Great Recession in 2008. While Zillow had denied the allegations made by the TikTok video, but not everyone is buying it.