Pakistan joins the likes of South Korea, Poland, and the Czech Republic in using chemical castration as a form of punishment. 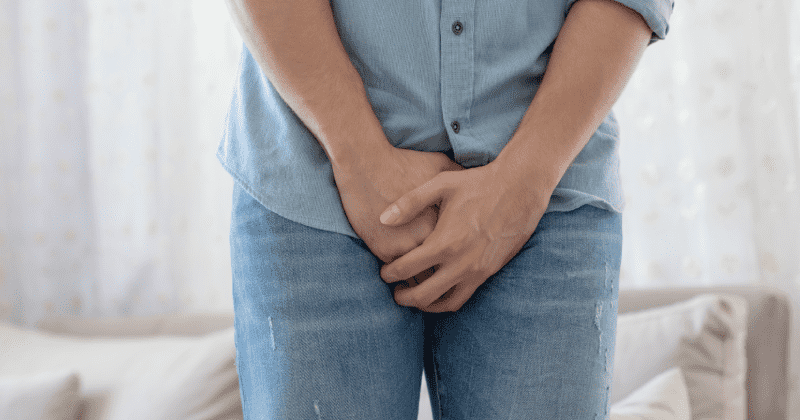 Repeat sex offenders convicted of multiple rapes will be chemically castrated in Pakistan according to a new law passed in the country on Wednesday. Pakistan lawmakers are hoping to speed up convictions and impose tougher sentences as a result of the anti-rape law. The lawmakers passed the bill in repsonse to a spike in sexual assault and rape of women and children in the country. The heinous crimes sparked public outcry and protests were held to demand justice for the victims. The new bill will see the government set up special couts across the country to expedite rape trials and to ensure that sexual abuse cases are decided "expeditiously, preferably within four months," reported CNN. The legislation was signed off by President Arif Alvi in December last year, before being permanently passed into law in a vote on Wednesday.

Chemical castration is the process of using drugs to reduce libido or sexual activity. Pakistan joins the likes of South Korea, Poland, and the Czech Republic in using chemical castration as a form of punishment. It is also used in certain American states. Amnesty International described chemical castration as "cruel and inhuman" when the bill was first announced last December. The organization called on the Pakistan government to get at the root of sexual crimes as opposed to finding cruel forms of punishment to offenders.

“Forced chemical castrations would violate Pakistan’s international and constitutional obligations to prohibit torture and other cruel, inhuman or degrading treatment," read a statement released by Amnesty. "Punishments like this will do nothing to fix a flawed criminal justice system. Instead of trying to deflect attention, the authorities should focus on the crucial work of reforms that will address the root causes of sexual violence and give survivors the justice they deserve and the protection they need.”

Earlier the laws in Pakistan made it very hard for rapists to be convicted and as a result only 3% of sexual assault or rape cases result have ended in a conviction in Pakistan, reported War Against Rape, a Karachi-based non-profit group founded in 1989. "The need for an advocacy group against this problem was felt at a time when the Hudood Ordinances, 1979, had made convictions impossible and women reluctant to report rape,” reads their website. "WAR started its work as a response to the high incidence of rapes and gang-rapes in the city of Karachi and took special view of the draconian Hudood laws which were not just discriminatory towards women and made rape virtually impossible to prove against the accused, but also caused a multitude of innocent women to languish in jails for crimes committed against them."

Activists have been working to overturn archaic laws and practices to help sexual assault survivors. In January, virginity tests were banned in Pakistan's most populous province, Punjab. 'Virignity tests' are invasive procedure where a medical professional inspects the hymen or inserts two fingers into the vagina to determine if they have had intercourse.

One of the incidents that sparked much outrage was when 400 men inappropriately touched and sexually assaulted a young woman making a TikTok video in a Lahore Park. Footage showed a mob of men descend on the woman in broad daylight and assaulting her. The woman filed a case against 300 to 400 unidentified persons with Lahore police, reported The Guardian. The men also stole her money, earrings and a phone. “The crowd pulled me from all sides to such an extent that my clothes were torn. I was hurled in the air. They assaulted me brutally,” the woman said in a statement to the cops. Activists, politicians and celebrities condmened the incident strongly.

Pakistan prime minister, Imran Khan, came under heavy criticism after he blamed women for the rise in sexual crimes. “If a woman is wearing very few clothes, it will have an impact on the men unless they are robots,” said Khan. “If you raise temptation in society to a point — and all these young guys have nowhere to go — it has a consequence in the society.