The 63-year-old actress opened up about her life in her upcoming memoir, 'The Beauty of Living Twice' 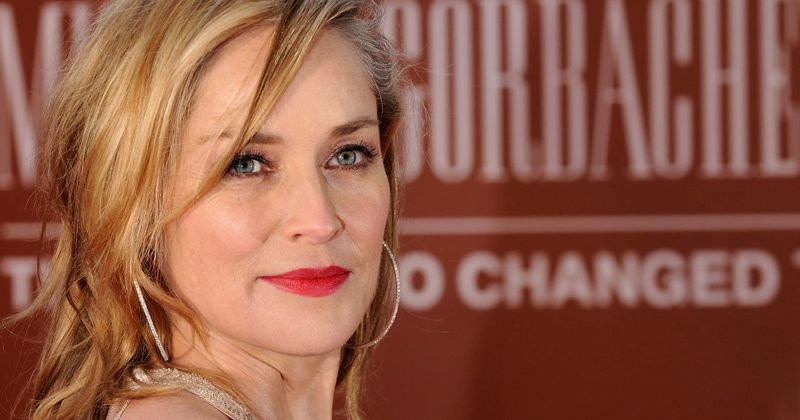 Sharon Stone is opening up about her childhood and details of abuse in her new memoir, The Beauty of Living Twice. The Basic Instinct star was a renowned sex symbol in the 90s but now the actress is showing the world there is more to her and how her life growing up was more complicated than what people just saw on screen. There have been many painful encounters in her life. The Sliver actress detailed the sexual abuse she and her sister suffered from their grandfather when they were younger in her new book. The 63-year-old actress spoke with The New York Times recently where she recalled one horrifying incident where she and her sister, Kelly, were sexually abused. As adults, they "made this decision together" to reveal the abuse in Stone's memoir.

Sharon Stone says she and her sister decided 'together' to reveal they were sexually abused in new memoir https://t.co/iKyFX4pl92 pic.twitter.com/Js0IwLb5uF

Stone told the outlet of how the siblings revealed the abuse to their mother. She elaborated, "We spoke to my mother and at first she was very stoic and wrote me a letter about how disconcerting all this information was. The whole pious, horrified, I-don't-really-want-to-talk-about-it-directly kind of thing. Then my sister got loaded when my mom was staying with her and really went for it with my mom," Stone continued. "And my mom had a major breakthrough. When I finished the book, I read it to my mother over a three-day period. And I had the flu at the time. I was in bed and she got in bed with me as I finished the book, and then I recorded an hour and a half of her talking," she added. "And then I rewrote a lot of the book. That's when I dedicated the book to her."

When asked if the details of her personal life would affect the way people would view the actress and if she was apprehensive about it, the actress replied. "If you don’t, people will make it all up for you. There’s been pretty much an adult lifetime of people making up my life for me. I’ve had quite a bit of tummy trouble waiting for this book to come. Now I’m going to go out in the most menacing, disruptive, psychologically aggressive period that our world has been in since the ’60s and be vulnerable and open. I understand that I’ll be met with a certain amount of that. But I don’t want to gird my loins. I don’t want to be defensive. I want to prepare to be open and present. Because that’s the purpose of my journey."

Sharon Stone says it was her grandmother who had facilitated the sexual abuse by locking her, along with her sisters, in a roomhttps://t.co/lEyfPX1jyC

According to Los Angeles Magazine, the actress revealed details of the abuse in a chapter where she shared how her grandmother forced her to watch her grandfather molest her five-year-old sister while she was only 8 years old at the time. She later channeled her anger towards her grandfather in one of her most renowned roles. When she attended her grandfather's funeral she wrote that “it’s a very weird thing when you’re a kid and the first experience you have of death is glee and relief. And emptiness.” Stone used the anger she felt toward her grandfather to play serial killer Catherine Tramell in Basic Instinct. “To know that I was so angry that I would have loved to stab [my grandfather] to death,” she wrote, “was incredibly freeing.” Stone also had other heartbreaks where she had to cross state lines to get a secret abortion at age 17. As she got older she also suffered three miscarriages — each after five months of pregnancy. Another horrifying story she revealed in her book was when a plastic surgeon gave her larger breast implants without her consent and how she was tricked into not wearing underwear for her infamous cross-legged scene in Basic Instinct.

Sharon Stone's memoir The Beauty of Living Twice is available on Amazon here.