Here Are Some Of The Best Black Friday Deals

Get your shopping list ready because there are offers galore. 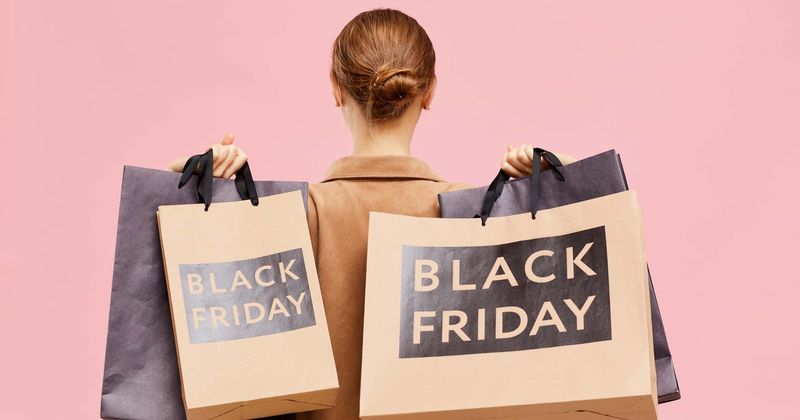 Black Friday is around the corner and we know people are just waiting for the start of the mega shopping season to tick off many things from their holiday shopping list. For those who cannot wait till next month, there are a number of early deals that they can avail. These include a number of online sales as well as offline store offers. One is Best Buy's “Early Black Friday” savings with deals galore on everything from televisions, headphones, to other electronics, according to WSBTV. These include a Samsung 55-inch smart TV for $1,2999.99 and an Asus gaming laptop for $1,199.99. For those looking for smaller items, there are deals on products from Beats by Dr. Dre such as the Solo Pro More Matte Collection Wireless Noise Cancelling On-Ear Headphones for $199. Best Buy has not yet released its list for Black Friday and will do so shortly.

You can shop a ton of early #BlackFriday deals at Best Buy starting today https://t.co/5QpgJ5SbZP

As far as Home Depot is concerned, November 6 is when it will put out its Black Friday deals. These will go on till December 2. Lowes' Black Friday sale has already begun and will go on through December 2. It will also include a one-day, online-only “Lowe’s Cyber Steals.” People are advised to look for household product deals related to flooring, small appliances, tools, and other home improvement products. At Target, you are sure to find deals on electronics, clothing, toys, clothing, and other items from next month when its Black Friday sale starts. What's more, the retail giant will also extend its 14-day Price Match Guarantee from November 1 through until Christmas Eve. At Walmart, one does not have to wait too long since the company has already announced its big plans for the shopping season.

Walmart will hold three pre-Black Friday sale events. This will start with the first “Black Friday Deals for Days” on November 4 at 7 p.m. Another event will begin on November 11, and a final pre-Black Friday event will start on November 25 at 7 p.m. As part of the deals during these events, an HP Pavilion gaming laptop is being offered for $449 while a 64-inch Roku TV will come for $228. Apple AirPods are up for sale for $99 and with it, an 8-quart hot air fryer is for sale at $49. Even at Macy's the offers are aplenty. Even though people have to wait till November 16, the sale will continue till November 28, with a second deal to be announced as well. Some of the things on offer are a Ninja Foodie Air Grill for $170, a Fitbit Sense or Charge from $100, a Calphalon 10-piece cookware for the same price.

Macy's offered a look at this year's HUGE Black Friday sales on everything from cookware to clothing. https://t.co/aD9mcJbHuI

An Instant Pot Duo Nova 8-Qt. Cooker for $70 is also on sale and so is a Bella 2-Qt. Electric Air Fryer for $20. A Hot Air PopCorn Maker from the same company is also being sold for $10. For those preparing for Christmas already, Macy's is also offering Christmas trees and decor with discounts upto 60%. On Amazon, a number of deals as part of the “Holiday Dash” pre-Black Friday discounts are already being offered and will go on till November 19, according to a Forbes report. The main Black Friday deals will begin on November 27. Most of the products will be available at a 15–30% discount on most brands. On selected items, one could even get 50% off. Some deals are already being offered are on products ranging from mobile phones to laptops and other items. These include a Cuisinart GR-150P1 GR-150 Griddler for $129, the ILIFE V8s 2-in-1 Mopping Robot Vacuum for $139, and a JBL CLIP 3 Waterproof Portable Bluetooth Speaker—Black for $39, to name just a few.