The incident occurred in Hampshire, the UK, involving Rowan Thompson, 17, and his mother Joanna Thompson, 50,  according to a court hearing. 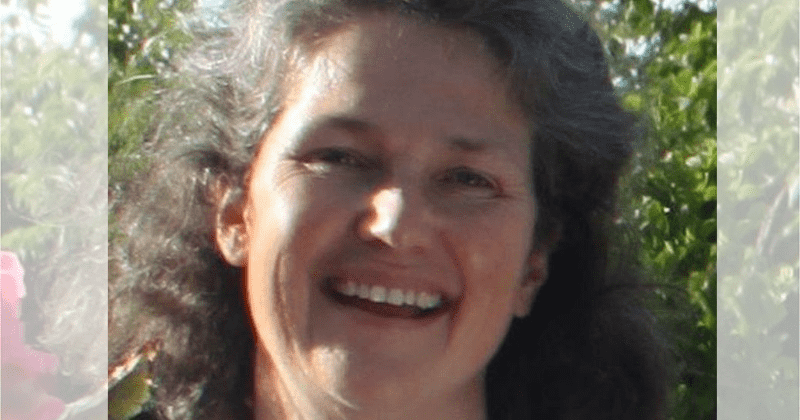 Trigger warning: This report contains details of stabbing, strangling, and murder that readers may find disturbing

A teenager killed his mom by stabbing her 118 times after strangling her in their home, then called the police and asked them to "bring a body bag." The incident occurred in Hampshire, UK, involving Rowan Thompson, 17, and his mother Joanna Thompson, 50, according to a court hearing, reports The Times of London. As per the publication, Thompson was on a break from his $21,000-a-year private school and the fatal incident occurred after the mom and son returned from a morning jog. During the hearing, it was found that the teen took a 15-minute break from the attack and went back to stab his mom 64 times in the neck, 38 times in the forehead, and 16 times in the arm, the Winchester coroner told the court.

Thompson then called the emergency dispatch and said: "I’ve just killed my mum . . . I strangled her and I’ve been stabbing her with various knives and whatnot. Per the dispatcher, Thompson expressed his situation in a "calm, unemotional and quite ordinary manner" after desecrating his mother's body back in July last year. "I need someone to arrest me, as that’s what you do, and an ambulance would be nice,” he then told the operator, before requesting them to "bring a body bag or whatever you do." In the recording of the call presented in court, Thompson also shared details with the operator about the weekend he had just had, adding that "he had a meal and went to the cinema with my best friends, which was really nice."

The teen was expected to stand trial in October for the murder but was found dead four days prior to the start of the trial while being held under custody at a mental health facility. According to his father, he grappled with "gender identity issues" and had a history of mental health concerns, including a previous suicide attempt. The claim, however, was shot down by psychiatrist John Sandford, who told the court that the boy had autism and that "there was nothing to suggest [he] was suffering from abnormal mental functioning" in the lead up to the murder. The coroner, Jason Pegg, termed the incident an "unlawful killing" in his report and said that "no one will ever know why" the teen killed his mom. "The only person who knows is Rowan, and he’s going to be unable to tell us," Pegg added.

In a similar story we reported earlier, a teen killed his mother over an argument after he got a 'D' in school. A 17-year-old boy named Gregory Ramos pleaded guilty to killing his mother after having an argument over a bad grade. The incident occurred two years ago when Ramos was 15; he was charged with the strangling of his 46-year-old mother, Gail Cleavenger, after she questioned him for getting a "D" in school. According to the Orlando Sentinel, the boy has now agreed to a 45-year prison sentence under a plea deal. Ramos was living with his mother in DeBary, Volusia County, and pleaded guilty to charges including first-degree murder, abuse of a dead body, and tampering with evidence. He was charged as an adult and risked the chance of a life in prison.

According to WFTV, the teen has agreed to a lifetime of probation and will be eligible for parole after 25 years, with his formal sentencing expected to take place on January 22. Police said a "soulless" Ramos confessed to killing his mother and burying her body beneath a fire pit at a church. After the incident in November 2018, the boy reportedly called 911 a day later and claimed his mother was missing after a burglary, but investigators didn't entirely believe his story as he had scratches on his face. The teen staged a crime scene with the help of two of his friends, Dylan Ceglarek and Brian Porras, both said to be 17 at the time, and later confessed to helping Ramos out.