Mom Violates Trust, Reads 14-Yr-Old Daughter's Diary. Then Punishes Her For Being Upset.

The girl's father accepted that his wife should not have gone behind their daughter's back and read her diary. 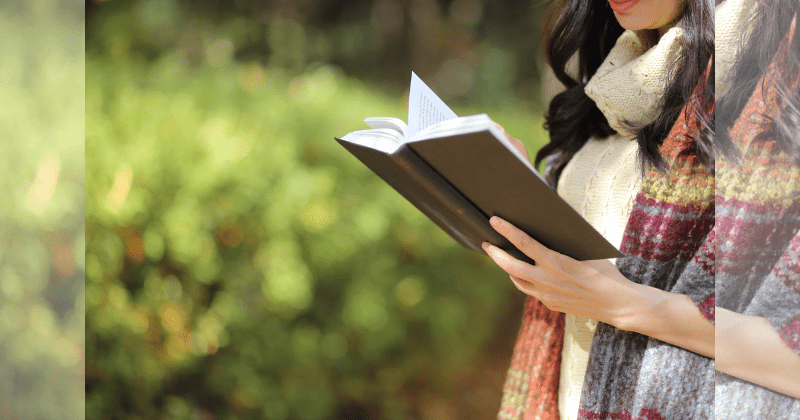 Although parenting is a rewarding experience, it's no piece of cake. What's even more challenging is parenting teenagers because that stage in a child's life seems like unchartered territory. Parents often find themselves delicately navigating through this phase while making sure they strike a balance between giving the kids their space and shielding them from harm. However, it's incredibly hard to actually pull this off when all they want is to fix their kids' issues no matter what. With this aim in mind, one mom apparently went too far and invaded her daughter's privacy and when the teen became understandably angry, she was handed an unreasonable punishment.

One dad, who goes by the name youdbet, took to Reddit and shared: Long story short, my 14 y/o daughter had been visibly upset for a couple of days, but she refused to tell my wife or myself why. My wife and I were naturally worried about her, but I told my wife not to push her to tell us about her problems and that we should let her come to us whenever she’s ready. While his approach seemed to be quite rational, his wife decided to go behind her daughter's back and read her personal diary. Even her husband was not aware of this at the time.

My wife agreed with me but I later found out that she read our daughter’s diary in secret to find out what was happening. When she told me this, I told her that she shouldn’t have invaded our daughter’s privacy like this. But my wife said she only did so because she was too concerned about her and that she wanted to help. I still didn’t approve of her actions but I remained silent. My wife told me that our daughter was facing some friendship problems and now that she knew what exactly my daughter was going through, she would know how to help, he wrote.

When their daughter arrived home that day, his wife "casually" brought up some of her past experience "regarding friendship problems very similar to what my daughter had written about." Of course, it didn't take long for the teen to catch on that her mother had read her private diary as the conversation seemed quite obvious. She accused my wife of reading her diary. When my wife didn’t deny it, my daughter started crying and yelling at my wife, read the post. I decided to step in here and I told my daughter to go to her room to calm down.

But before things could cool off, the mother "made things worse by yelling back at my daughter and my daughter screamed back at her again. They were both completely ignoring what I’d said." Ultimately, the wife, "yelled that my daughter was grounded for two weeks for being disrespectful and rude. My daughter went up to her room presumably too upset to continue the argument." At this point, the husband told his wife that she was being unreasonable "because she was wrong for invading our daughter’s privacy in the first place and our daughter’s reaction was normal."

When his wife remained silent, he went upstairs to see his daughter and spend some time with her. I told her that it was wrong to yell at her mother but she had every right to get upset and because of that, she was un-grounded. She seemed to cheer up a bit at that, he shared. But when his wife found out about this, she was not at all happy as she felt their daughter was "still too young" to keep secrets from them. She had the right to know what was going on in our daughter’s life so she would know when to step in and how to teach our daughter. She thought my daughter’s attitude was terrible for yelling when my wife was just trying to help. Then she accused me of siding our daughter every time and never seeing her point of view on things, he continued, asking if he was wrong.

User Eternity24601 appreciated the father's approach and wrote: You did good. But your daughter is never going to trust your wife again, between the gross invasion of privacy and the irrational response to being called out on it... Ick. I'd keep an extra close eye on your wife for a while, OP, to see what else she tries to do. People don't do just one kind of privacy invasion, especially with that kind of reasoning behind it. And if she does keep doing it, it might be better for you and your daughter to just get away.